Riad Salame: Our commitment to boosting the economy and innovation is long-term

For the fourth consecutive year, Endeavor Lebanon and Lebanese International Finance Executives (LIFE) hosted their annual Global Business Summit in Beirut. The Summit brought together more than 400 local businesspeople, entrepreneurs and members of the Lebanese diaspora to network and listen to the key players’ take on the future of the Lebanese economy.

Participating in a town hall discussion, H.E. Prime Minister of Lebanon Mr. Saad Hariri provided an overview of the economic and business issues that Lebanon is facing, and his government’s plans for reforms, growth and empowerment of entrepreneurs, while highlighting the role that the business diaspora can play in supporting those reforms and the Lebanese economy. PM Hariri said that “Lebanon is a great market to invest in right now and we are developing a Capital Investment Project (CIP)” in collaboration with the World Bank and IMF. He showed the high impact of CIP in attracting different industries and emphasizing the focus on areas that will eventually lead to Lebanon’s economic growth.

In his turn, H.E. Mr. Riad Salame, Governor of the Central Bank of Lebanon, and Chairman of the Capital Markets Authority delivered a keynote address on the economic outlook of Lebanon, and what the BDL and CMA are doing to grow the entrepreneurial sector, saying “we are looking forward to further develop our cooperation with entrepreneurs in our country, whereby the CMA is preparing to launch an electronic trading platform, which we hope to introduce during the 2nd quarter of 2018. This platform will enable transparent and efficient trading, and will ensure accessibility from all over the world, to trade Lebanese papers, be it bonds, certificate of deposits or equities. Mr. Salame added that “It’s our duty to stimulate the entrepreneurial ecosystem in Lebanon in order to eventually reverse brain drain, create opportunities and jobs to bridge the unemployment gap and contribute to economic prosperity. The Central Bank will also continue to back the economy through the bonification of interest rates and the support given to sectors like SMEs and Housing.”
He explained that the purpose of BDL from issuing circular 331 was to inject hundreds of millions of dollars into the startup ecosystem to foster the knowledge based economy, stating that the vision is one of long term support, even if Lebanon was not lucky enough to accelerate such growth as expected due to the negative repercussions of political instability and the refugee crisis.
Nevertheless, and according to international institutions such as the Global Entrepreneurship Monitor (http://www.gemconsortium.org/) Lebanon has acquired first place in-terms of innovation. Mr. Salame ensured the audience that Lebanese markets have found equilibrium by end of 2017, and 2018 will see stable interest rates, while acknowledging that interest rates are connected to the political environment and through it to our deficit, something that was quite apparent when the proposal of the budget was being presented to parliament.
Estimating that growth will not take place before July, the Governor assured that there are enough funds in the banks to finance the economy and the public sector.
As for the compliance environment, the Governor said that Lebanon will start to implement IFRS9 staring 2019, and will continue to aim for a steady environment in terms of compliance. This is well seen in the cooperation with the external stakeholders, such as correspondent banks which we built an excellent relationship with. Correspondent banks are expanding their business in Lebanon in order to remain integrated with the financial community and facilitate business conduct in the country.
In this regard, OECDs most recent publication shows a list of countries that are not cooperative in tax evasion issues, and we can see that Lebanon is not mentioned among those countries. Lebanon is doing a great job on AML and combatting financing of terrorism. 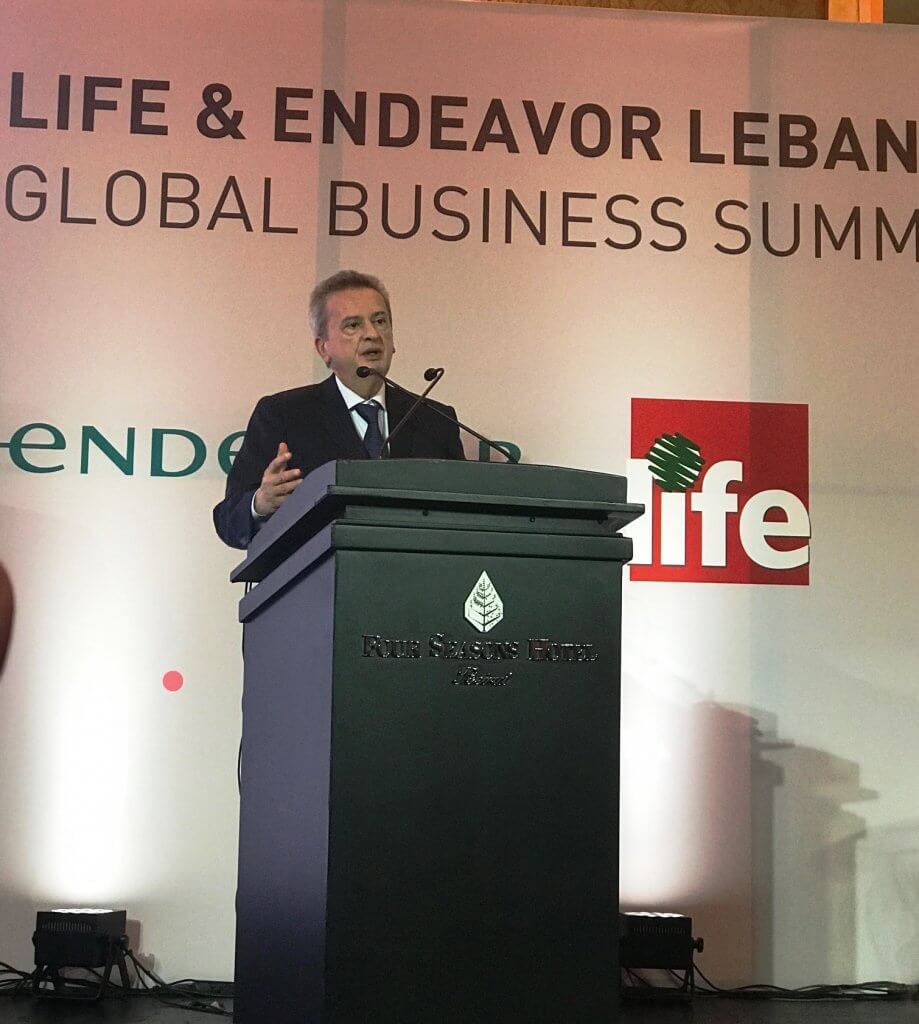 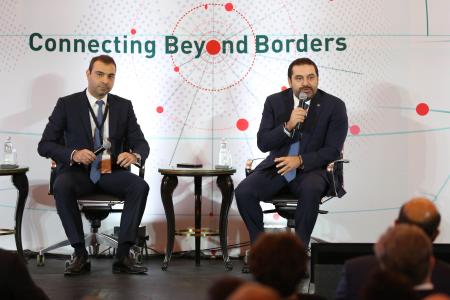