Under the patronage and in the presence of the Chairman of the Capital Markets Authority, Governor of the Banque du Liban H.E. Riad Salame, the Capital Markets Authority – CMA hosted an open discussion on the electronic trading platform and capital financing in Lebanon. The meeting, which was held to showcase the official steps to launch the ETP in 2020 and encourage SMEs to finance their growth and operations at lower costs from capital markets, was attended by Presidents of Lebanese Economic & Business Associations, leading private sector businessmen and family business owners.

In his remarks, H.E. Riad Salame presented a comprehensive assessment of the current financial situation in Lebanon, emphasizing the importance of launching the Electronic Trading Platform in light of the increasing difficulties in obtaining credit from the banking sector, given the high levels of private sector debt in Lebanon. Chairman Salame highlighted in his speech that the platform would not be an alternative to the Beirut Stock Exchange especially due to the different listing requirements and type of securities offered on both the BSE and ETP.

The meeting was moderated by Vice Chairman of the Capital Markets Authority Mr. Firas Safieddine, with the participation of both Bank Audi and ATHEX Group as members of the winning consortium to operate the ETP. The consortium delivered to the audience a detailed presentation on the time-line to launch, including future steps to be taken in order to activate the participation of the Lebanese private sector on the platform.

In their several interventions, the Presidents and members of the Lebanese Economic and Business Associations stressed the important role of the Lebanese Government and legislator in supporting economic growth through issuing incentives that will aim to develop the capital markets in Lebanon. 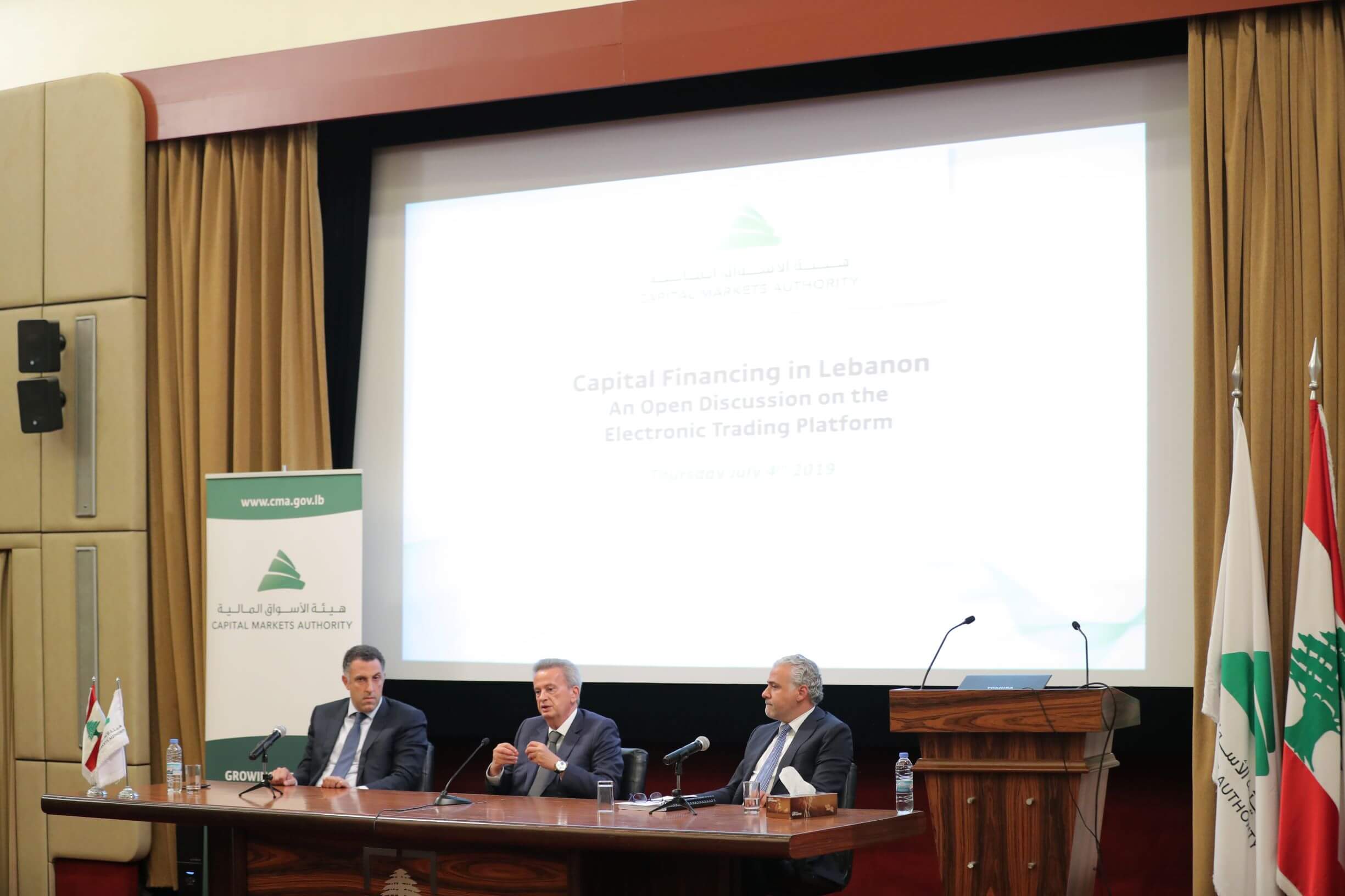 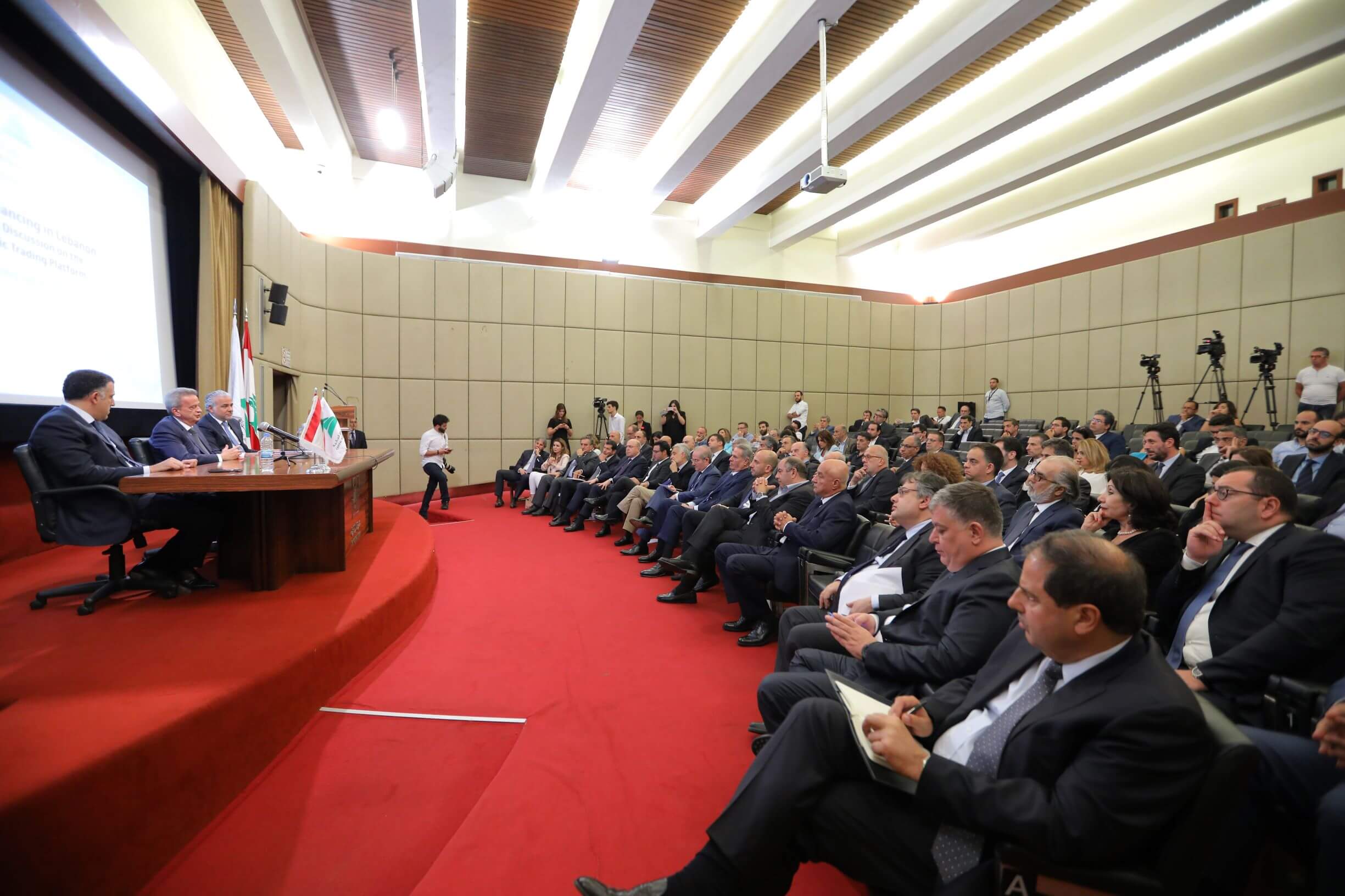 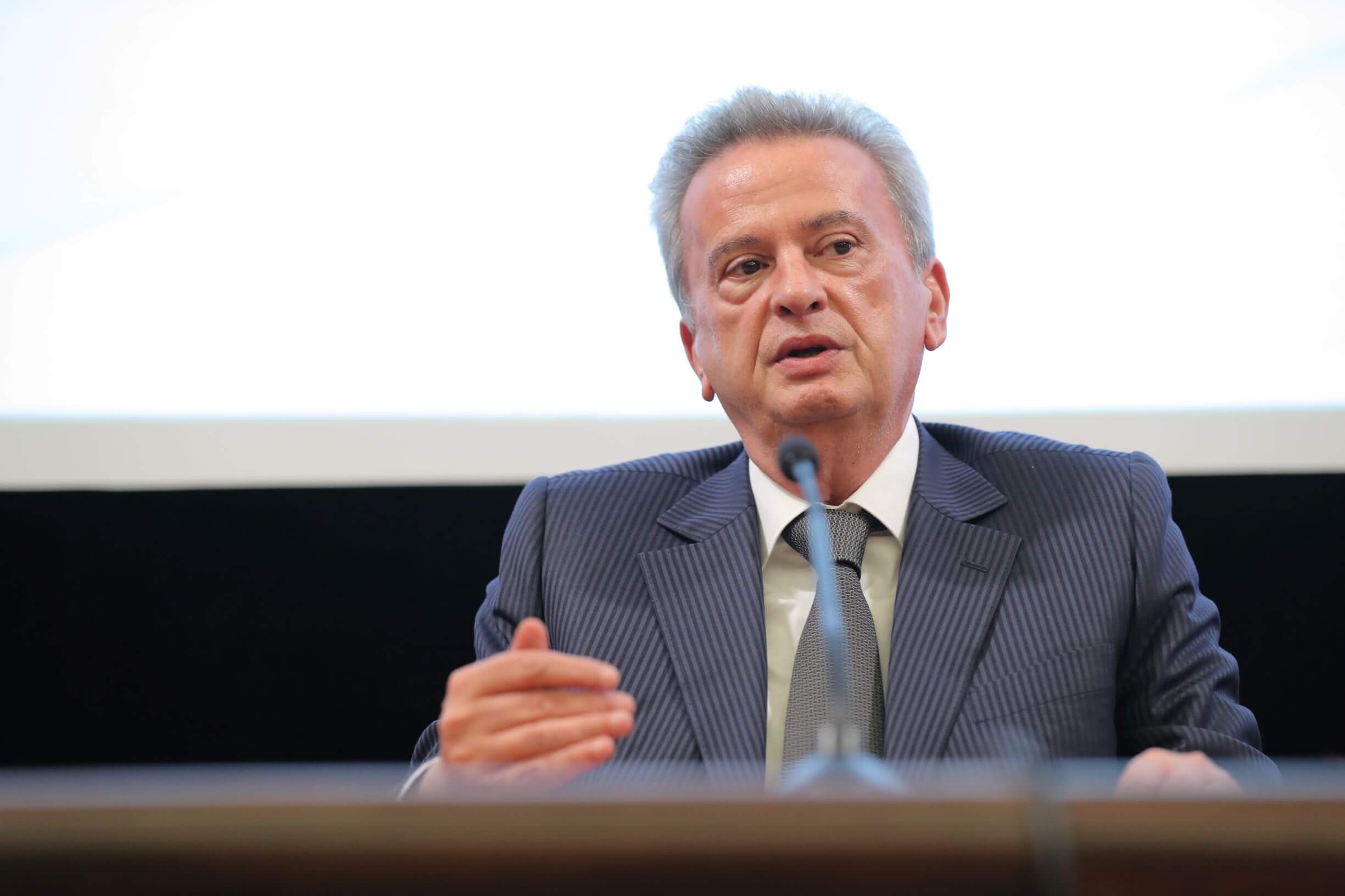