H.E. Mr. Riad Salameh, Chairman of the CMA, Governor of Banque Du Liban, delivers the Opening Speech at the 15th Annual Session of the IFREFI

After praising Lebanon’s francophone identity, the CMA Chairman opened his keynote speech by explaining how the absence of communication in the financial regulatory structure setup was a major factor that led to the severe financial crisis of 2007-2008, adding that this was not the case in Lebanon given the centralized regulatory system adopted where the main regulatory bodies and the Banque du Liban (Central Bank of Lebanon) are all headed by the governor of the central bank.

The Chairman then spoke about the launching of an Electronic trading Platform (ETP) which aims to ensure among many things, an enhanced and transparent capital markets activity. Mr. Salame hoped that this launch will coincide with the privatization of the Beirut Stock Exchange (BSE), a move that will enhance investor confidence in the Lebanese capital markets while increasing liquidity in order to better finance SMEs and large corporations listed on the exchange. Such initiatives, alongside Banque Du Liban Circular 331 that aims to support start-up companies will allow for a greater flexibility in monetary policy making.

Mr. Christian de Boissieu explained that the main problems surrounding the regulatory frameworks of financial markets reside in the functional areas of regulation; such as shadow banking, which has become a subject of interest for many unions and organizations around the world. Mr. de Boissieu also highlighted that the regional scale of cooperation between regulatory organizations has become problematic, pointing to the fact that such cooperation between regulators should tackle an important issue: the level of regulation which a market should undertake.

Mr. Michel Prada, President of the IFRS Foundation, describing the relation between financial regulation and the global markets after the 2007-2008 financial crises at the Opening Ceremony of the 15th Annual Session of the IFREFI

In his capacity as President of the IFRS, Mr. Prada addressed the 15th Annual Sessions of the IFREFI on the need to re-examine financial regulations due to the developments triggered by the latest global financial crisis, suggesting a three-pillar paradigm to tackle this issue; first through the regulation of financial intermediaries which represent the bulk of the liquidity available in international markets. The second point is through market regulation between the investors, issuers, and regulatory bodies. And the third pillar is understanding the relation between financial stability and economic growth, and working diligently on ensuring the proper environment for good business.

In his opening remarks as representatives of AMMC, the Acting President of the IFREFI at the Beirut sessions, Mr. Seddiqi clarified the goals of the IFREFI highlighting its highly needed role as an institution that reinforces the cooperation between its members through continuous exchange of information and sharing of knowledge and experience. Mr. Seddiqi later introduced the roundtable discussion topics on SME financing through capital markets, emphasizing its importance and its positive correlation with economic reform. 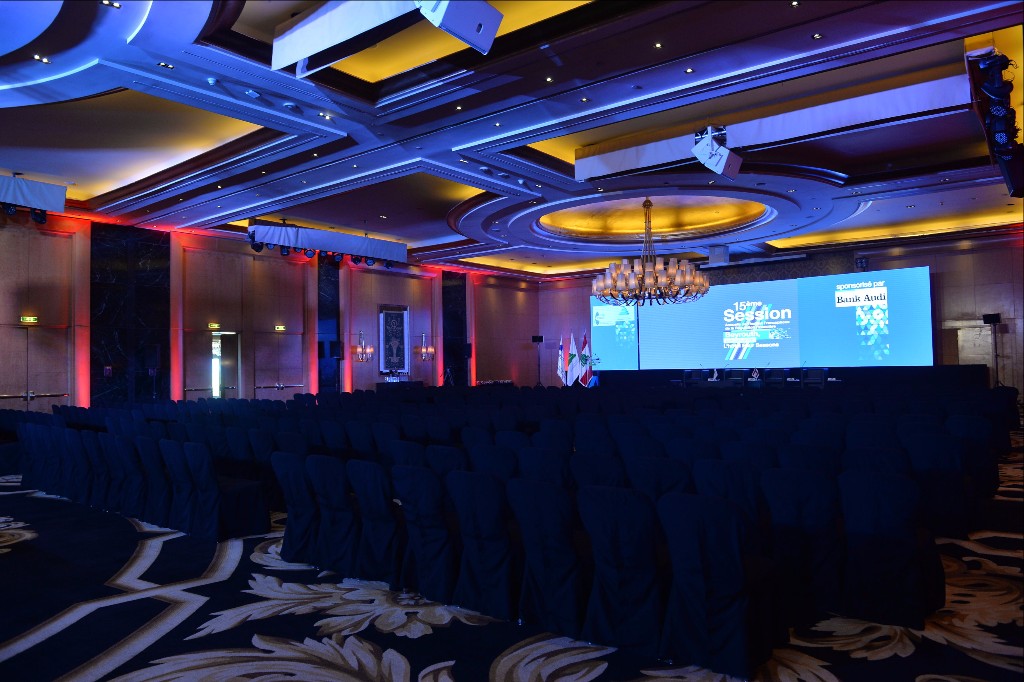 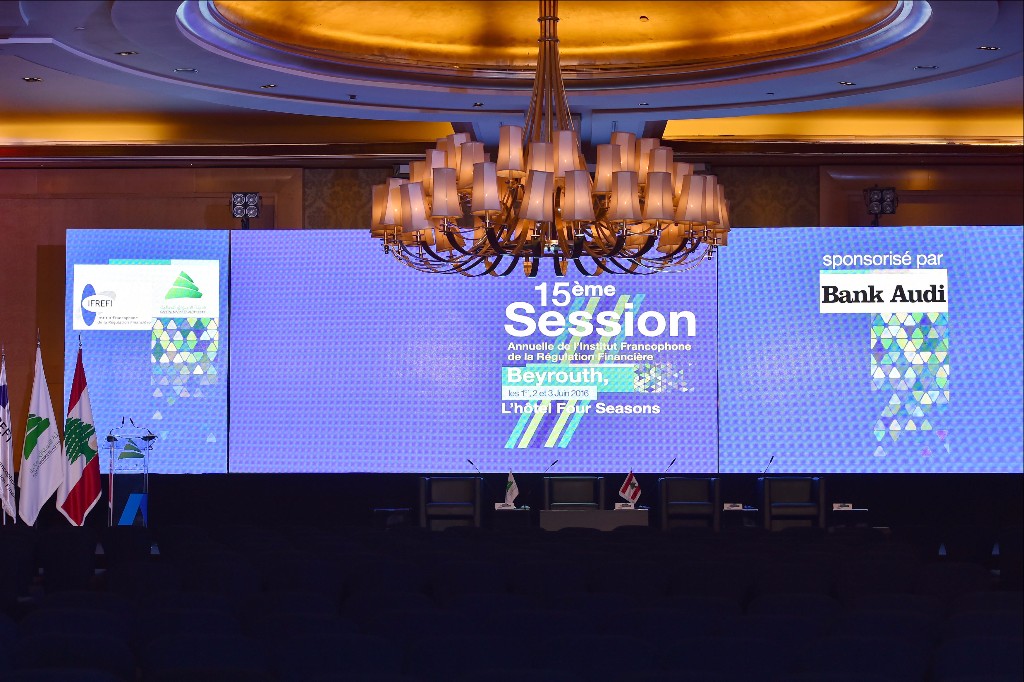 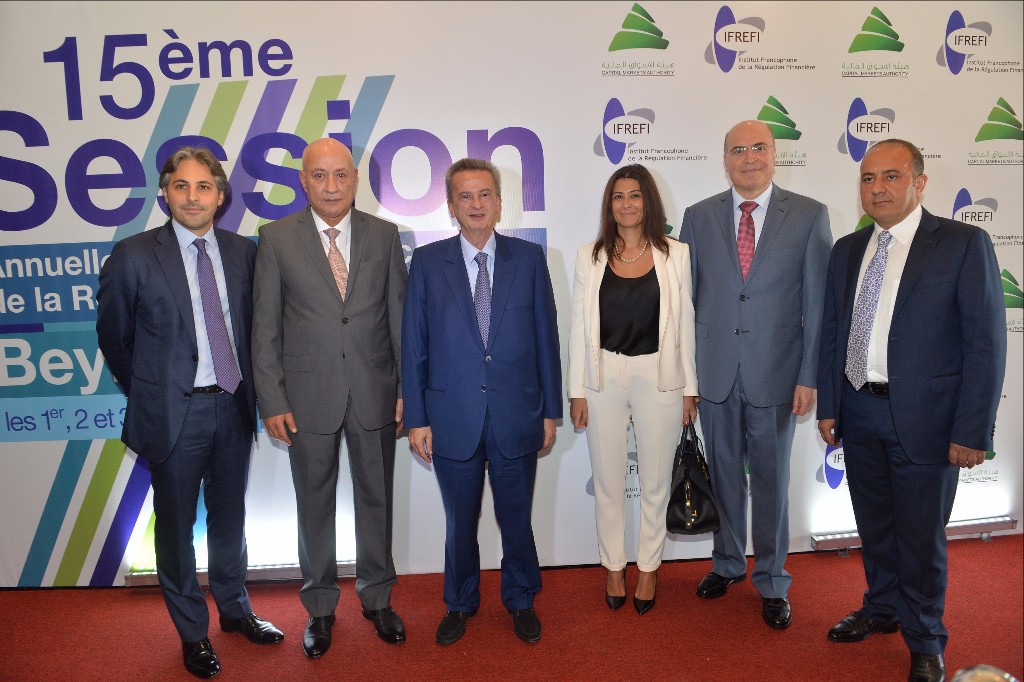 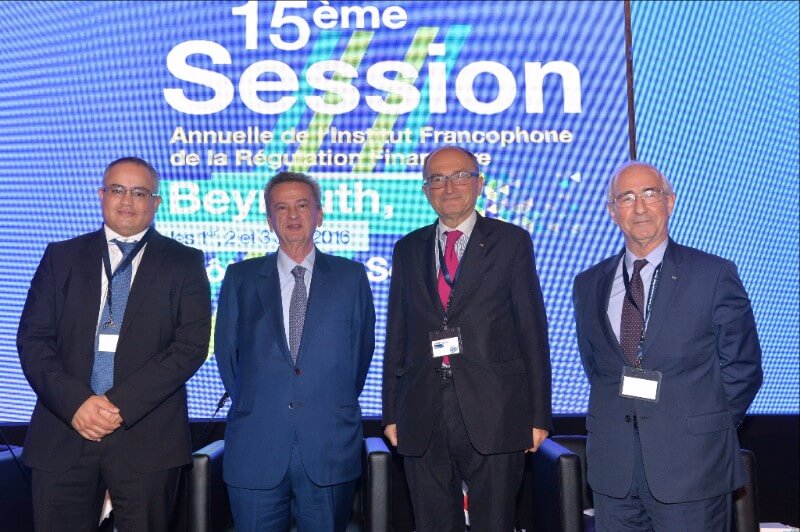 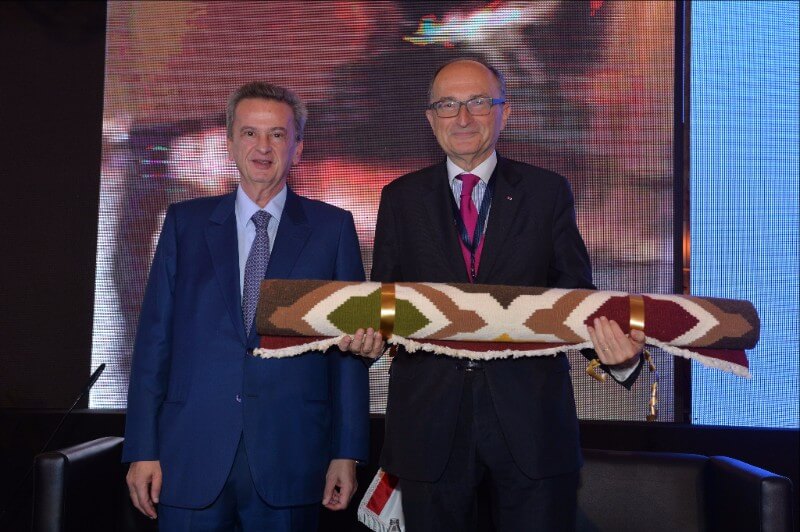 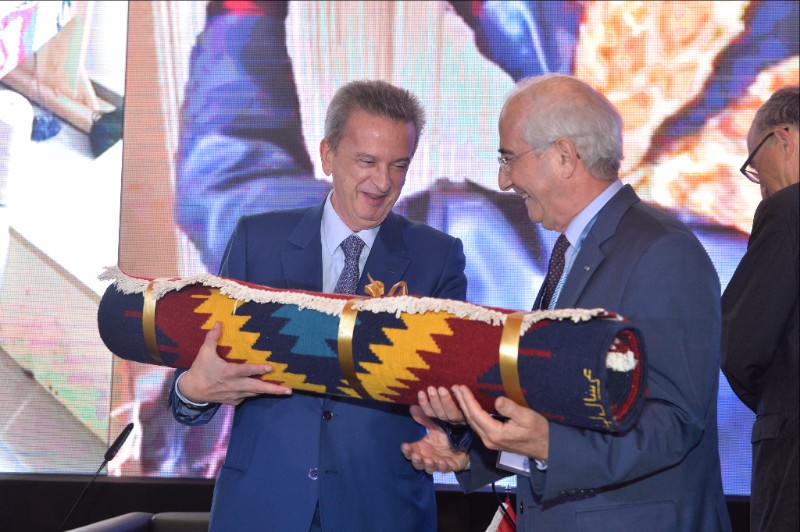 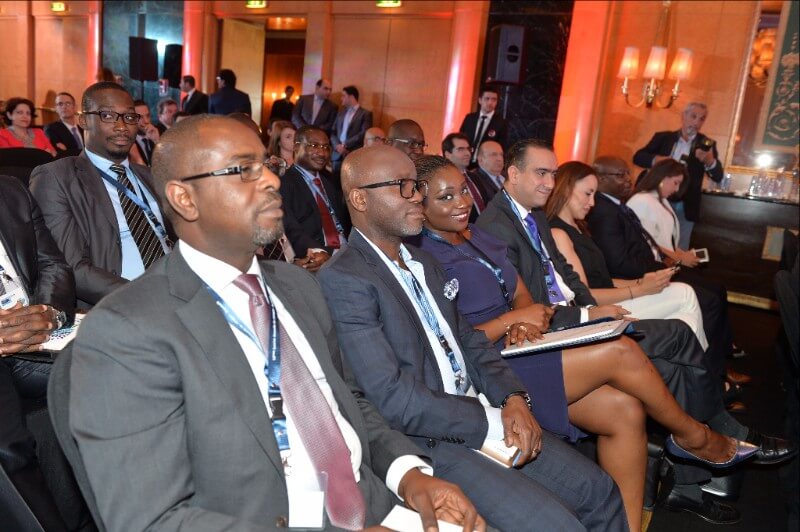 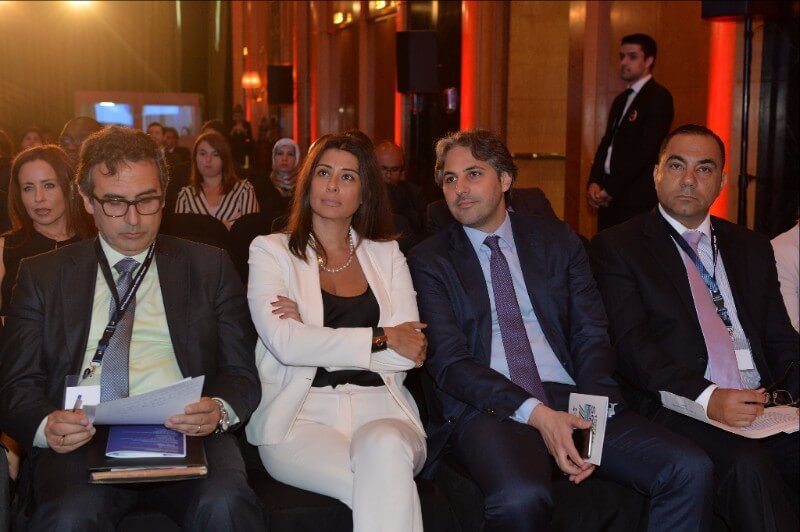 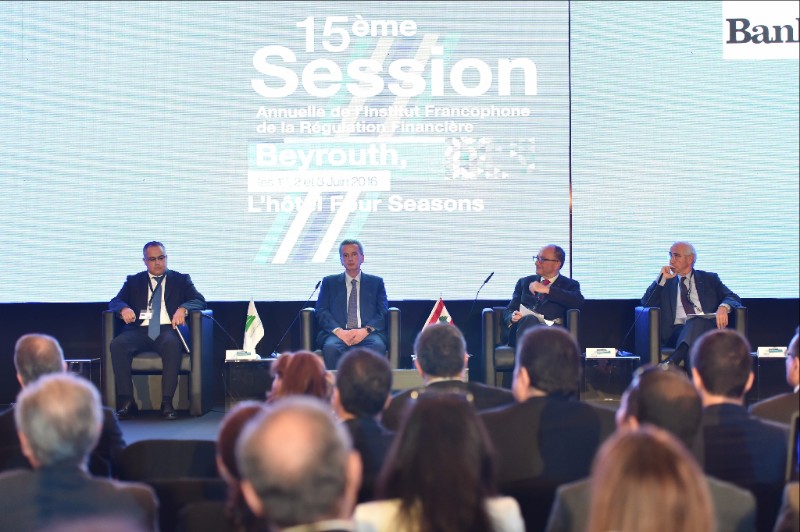 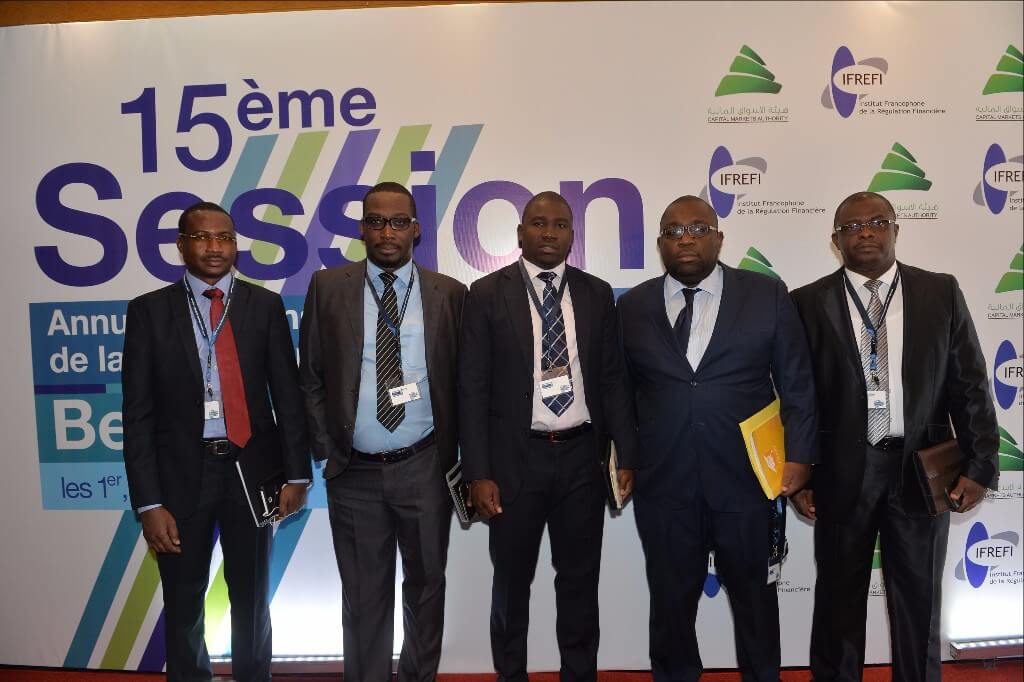 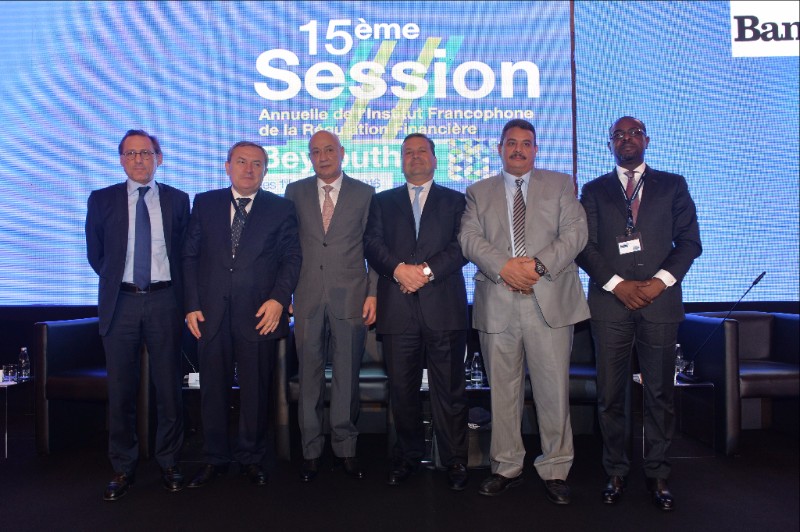 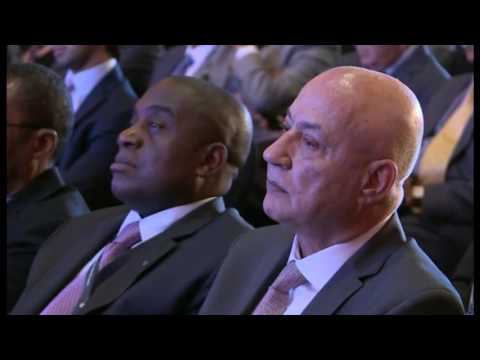