The Reunion of the IFREFI countries’ Presidents was held on the 2nd of June, 2016, during which Lebanon was elected as the Vice President of the IFREFI for a term of two years. During the closed session, Presidents of the member authorities participated in discussions relevant to the state of the global economy and its effect on the member countries. Issues pertaining to global growth prospects, monetary policies and global trends in interest rates, were visited in the context of analyzing the risks on member economies.

In his capacity as Executive Member of the AMF Board, Mr. de Boissieu started by explaining how global growth was taking place despite global economic insecurity. A key message delivered by Mr. de Boissieu is that the slowdown the global market is witnessing was mainly due to the decrease in oil & gas prices. He estimated that the low interest rate policy that the US, Japan and Europe were adopting was likely to have damaging consequences, such as a rise in long-term lending rates and its negative effect on global finance, thus turning a current economic issue into a systemic problem.

In its turn, the Lebanese Capital Markets Authority represented by its Board Member Mr. Sami Saliba, presented an overview of its recent activities in the Lebanese market, whereby Mr. Saliba stated that the CMA has increased its presence in the local market through the recently issued implementing regulations, which had a positive impact on the financial markets. Mr. Saliba highlighted that despite the current economic and political complexities the region is facing, and specifically Lebanon with the unprecedented crisis of refugee influx, the Banque Du Liban (Central Bank of Lebanon) continues to support the economy through various policies and stimulus packages. Mr. Saliba reiterated the importance of the upcoming Electronic Trading Platform (ETP) and its great effect on the market, while sharing with the Presidents of the IFREFI delegations the importance of the MOUs signed with Tunisia and Germany (BAFIN), and the upcoming awaited IOSCO membership (International Organization of Securities Commissions).

The meeting was concluded with suggestions and recommendations to be revisited by special committees of the IFREFI before their next meeting in Liberville, Gabon. 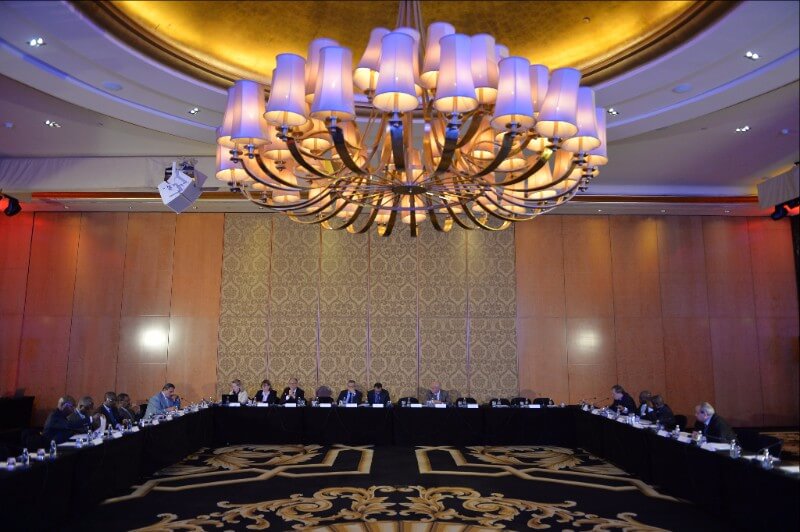 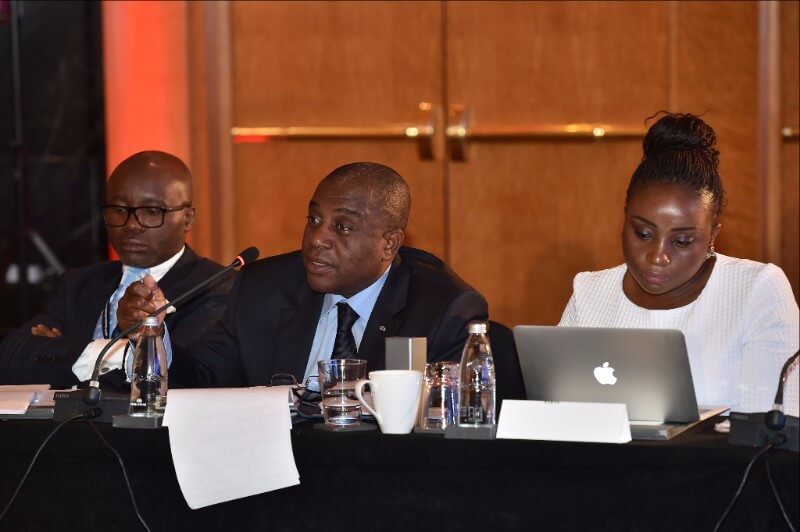 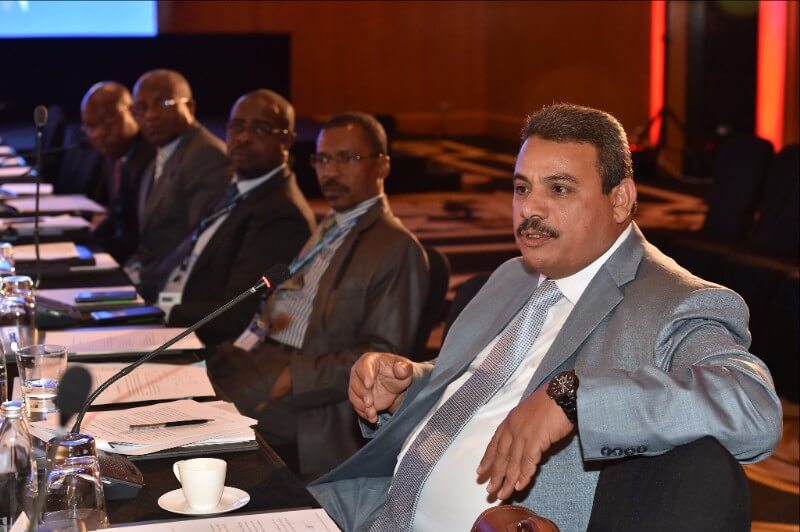 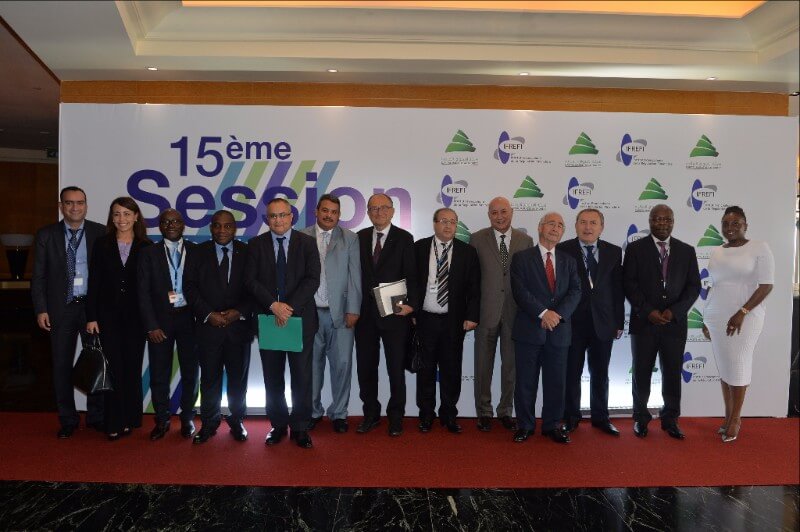 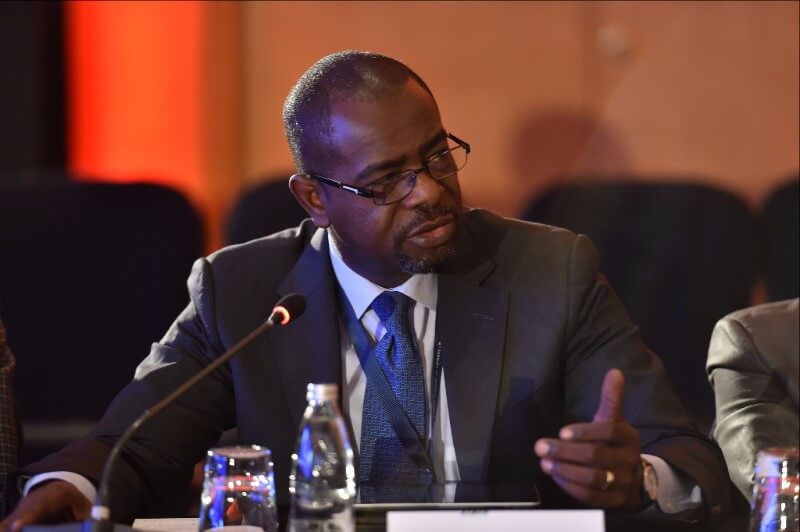 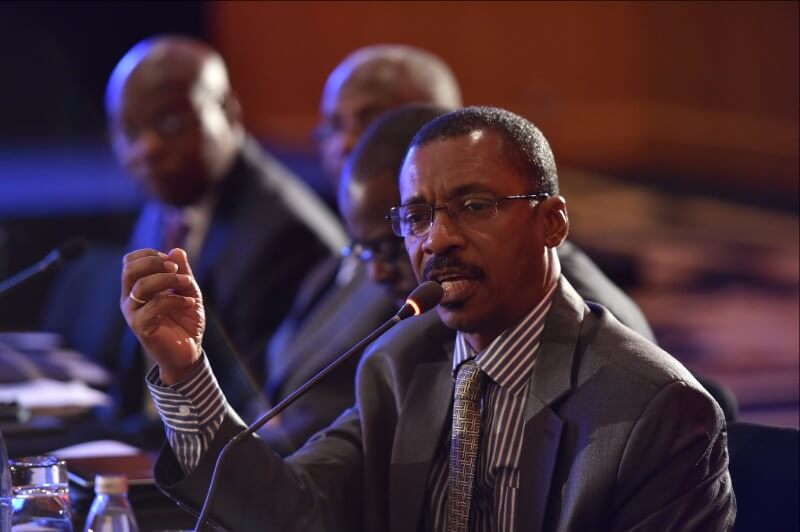 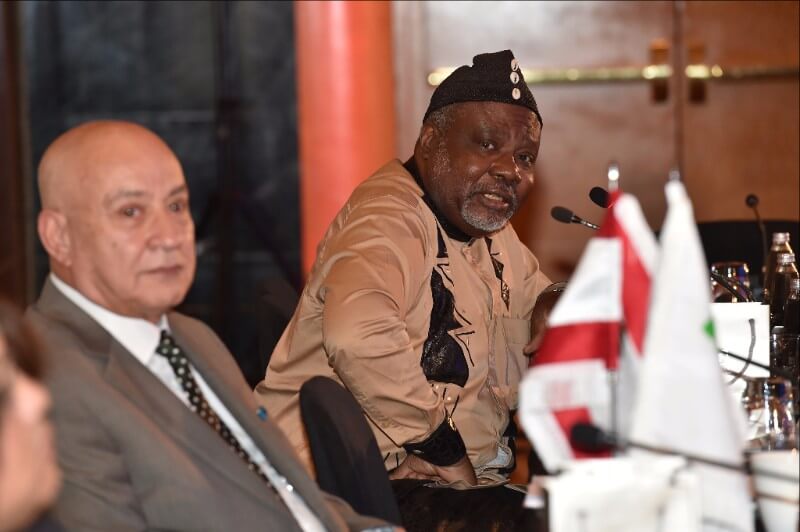 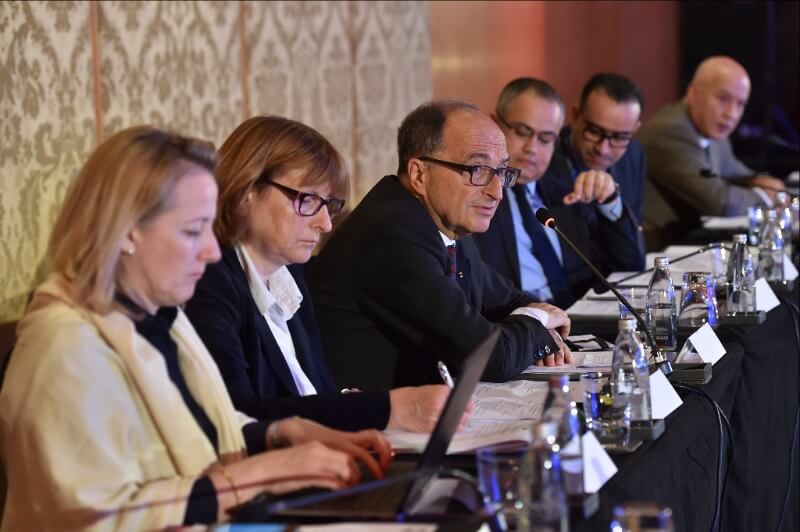