In his speech at the opening ceremony of the conference to launch the Initial set of Market regulations, Chairman Riad T. Salameh stressed the importance of coordination between the relevant regulatory bodies in order to avoid financial crises similar to the “systemic financial crisis” that hit international markets in 2008.

Mr. Salameh added that in the wake of the financial crisis, many developed countries such as the UK, France and Belgium moved to establish their regulatory bodies around the Central Bank. Lebanon is in a similar situation where the regulatory institutions revolve around Banque Du Liban, and as such the control process in Lebanon is strong and continued to improve thanks to the joint efforts of the Banking Control Commission, the Special Investigation Commission on Fighting Money Laundering and the Capital Markets Authority.

Chairman Salameh highlighted that the main problem in Lebanon resides in liquidity shortage in capital markets. Unlike companies in industrialized countries which rely on more than 60% of their activities on capital markets, the Lebanese private market depends on individuals and families for funding. In this regard, the Chairman stressed the importance of building up trust in the capital markets which shall in turn encourage the establishment of local and international investment funds and generates more interest in the Lebanese markets.

On another note, the Chairman indicated that the CMA started expanding its international relations by signing several MOUs, the latest of which was signed with the French Financial Markets Authority in May 2014 and aims to facilitate the coordination and technical assistance between the two authorities. He then clarified the role and importance of these Memoranda of Understanding and how they allow both regulators to exchange information on the basis of mutual assistance that would enhance the implementation of their respective mandates, while also addressing issues of technical assistance programs to promote mutual regulatory understanding and knowledge.

Mr. Salameh then underlined the important role of the CMA in directing savings towards productive placements which will contribute to economic development and the creation of new job opportunities that Lebanon is in dire need of. To further strengthen the Lebanese economy, he pointed to the importance of the Authority’s role in raising financial awareness and encouraging individuals to invest in financial markets.

Mr. Salameh went on to underscore the importance of capital markets for the private sector in terms of providing diverse and long term sources of funding, hence complementing the role of banks, noting that the capital markets play also an important role in funding the public sector.
As for the introduction of new regulations, Mr. Salameh stated that capital markets cannot service the economy well unless they are coupled with regulations that are akin to the ones the CMA is launching and that would contribute to the development of these markets and to the protection of investors, stressing the importance of financial audit and control.

He added that an active stock market is a must to provide medium-and long-term investments. In addition, he called for privatizing the Beirut stock exchange as this will stimulate activities in the Lebanese stock market.

Mr. Salameh indicated that political and security stability is key for attracting investors and developing capital markets. He asserted that the Central Bank is keen on providing monetary stability with the hope that the political context improves which would help attract investors and develop the capital markets.
In conclusion, the CMA Chairman pointed out that the Capital Markets Authority had an encouraging beginning, and wished that stakeholders cooperate with the CMA and deal with it with the seriousness that it deserves. He thanked the World Bank for its technical and financial support and the international experts for their contribution in the preparation of the draft regulations.

Secretary General of the CMA, Dr. Saade Chami welcomed participants to the consultative seminar to discuss the draft regulations, which aim at improving the work of the capital markets in Lebanon and at creating an attractive investment environment that would stimulate economic growth.

He said that the draft regulations were the fruit of a close collaboration between the Capital Markets Authority and the World Bank experts and in consultation with market participants. One of the objectives of the seminar was to listen to the views and comments of all financial institutions to ensure that these regulations, while inspired by best international practices, respond to the particular needs of the Lebanese markets. He indicated that the seminar is first of its kind and shall serve as a prelude to similar events in the future.

Dr. Chami emphasized the importance of regulating and monitoring the markets in order to protect investors and reduce risks. He stated that the concept of market efficiency, and that markets regulate themselves without much intervention from the regulator, was challenged in the wake of the financial crisis in 2008. This crisis proved that markets could not operate on their own but should be regulated and monitored to avoid similar crises in the future. However, Dr. Chami stressed that control must not impede initiative, risk taking, and innovation in the private sector but rather should aim at striking a balance between integrity, transparency, and accountability on one hand and private sector innovation and competitiveness on the other.

In order to carry on a securities related business, an institution must be licensed by the CMA under Law 161/2011. Similar to banking business, licensing is critical to protecting customers and ensuring the safety and soundness of institutions operating in the capital markets. Licensed institutions are hence subject to ongoing supervision by the CMA. 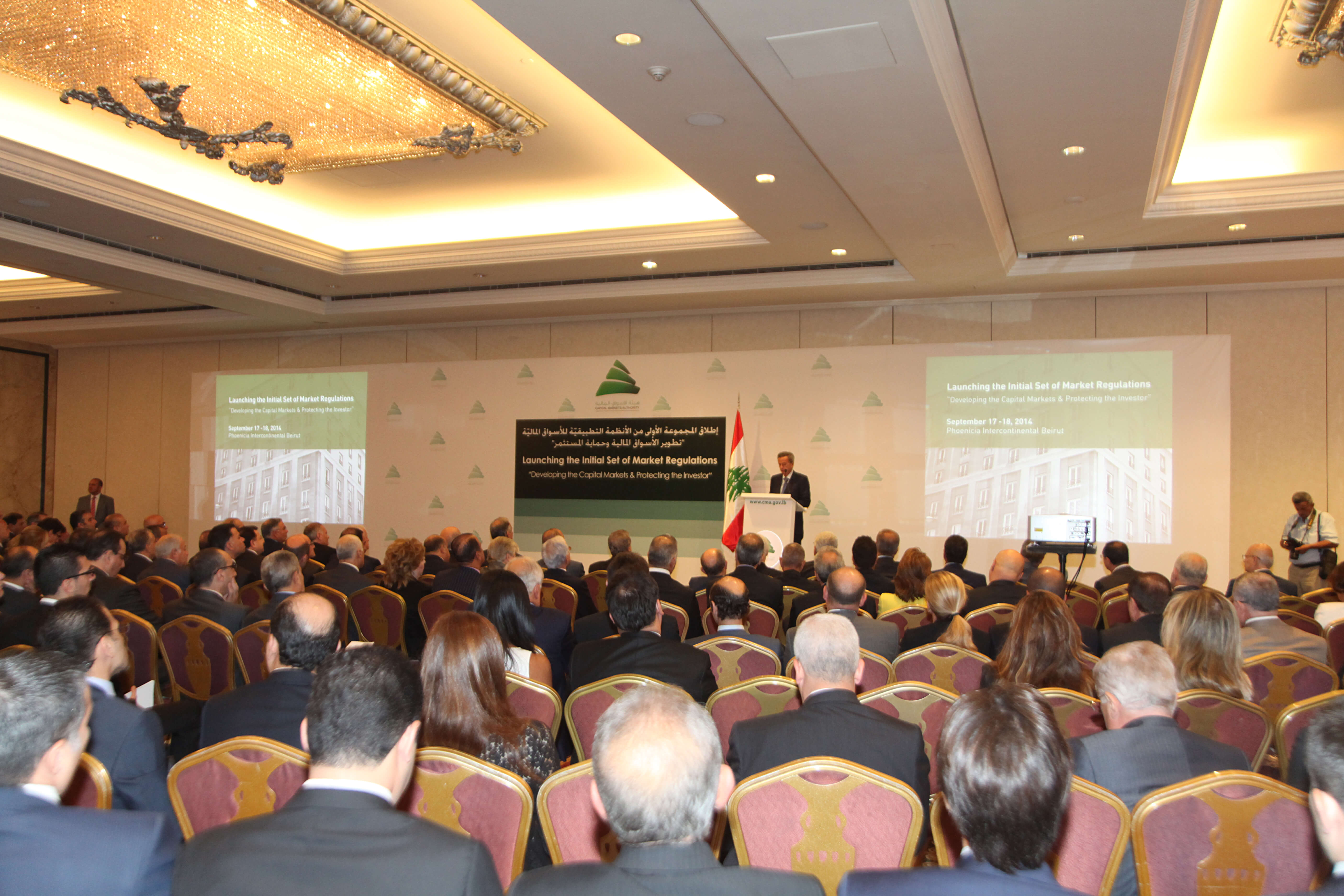 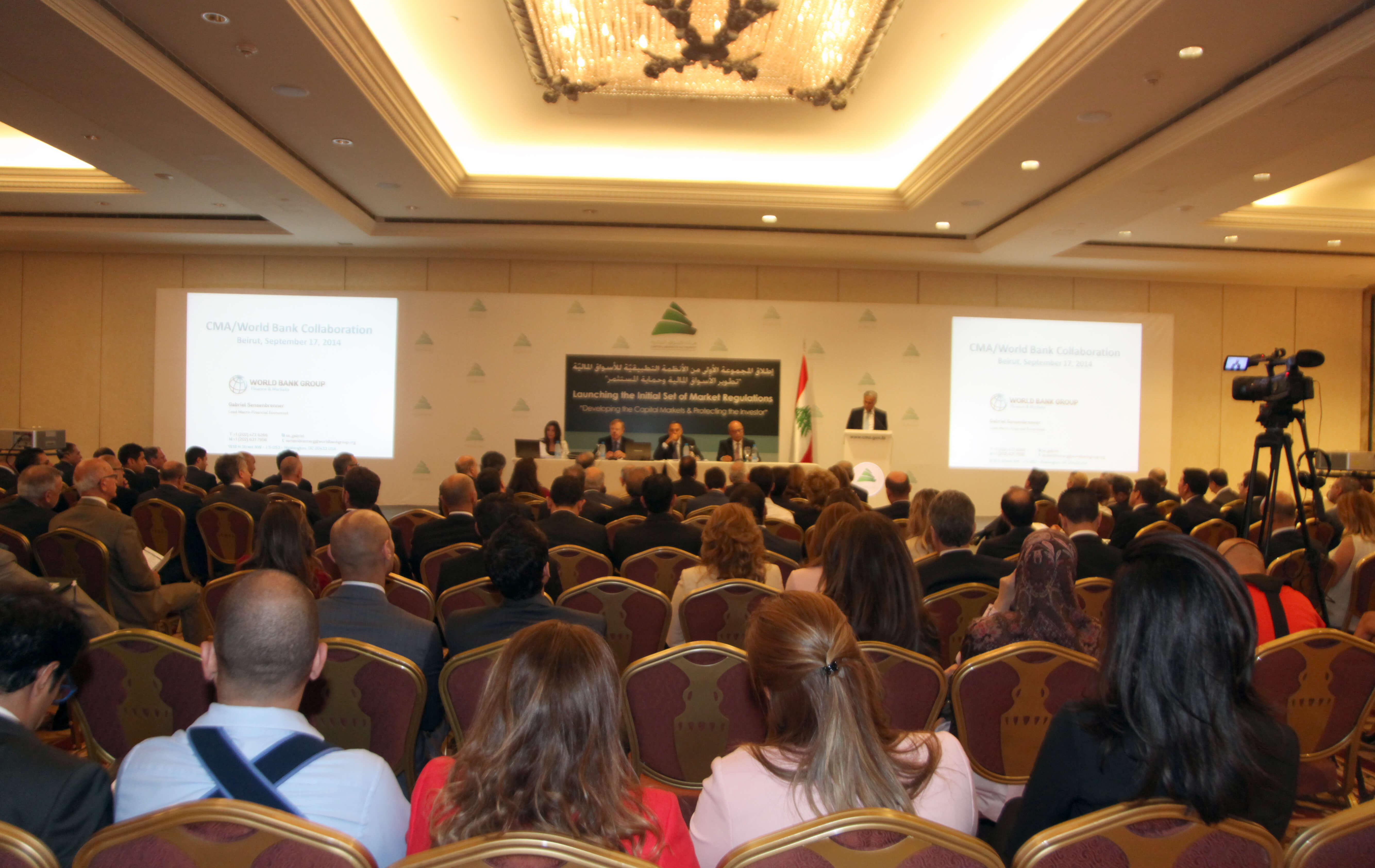 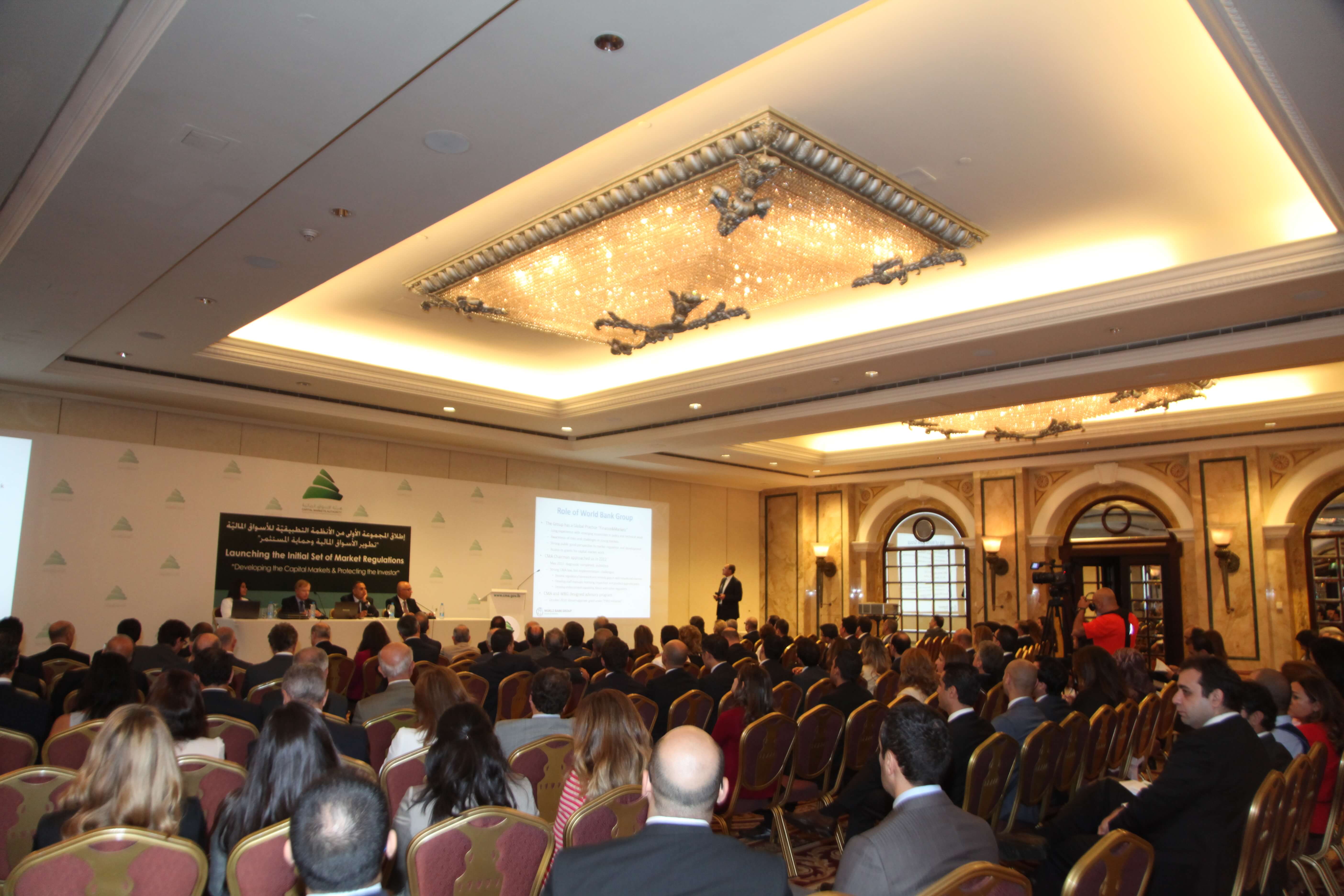 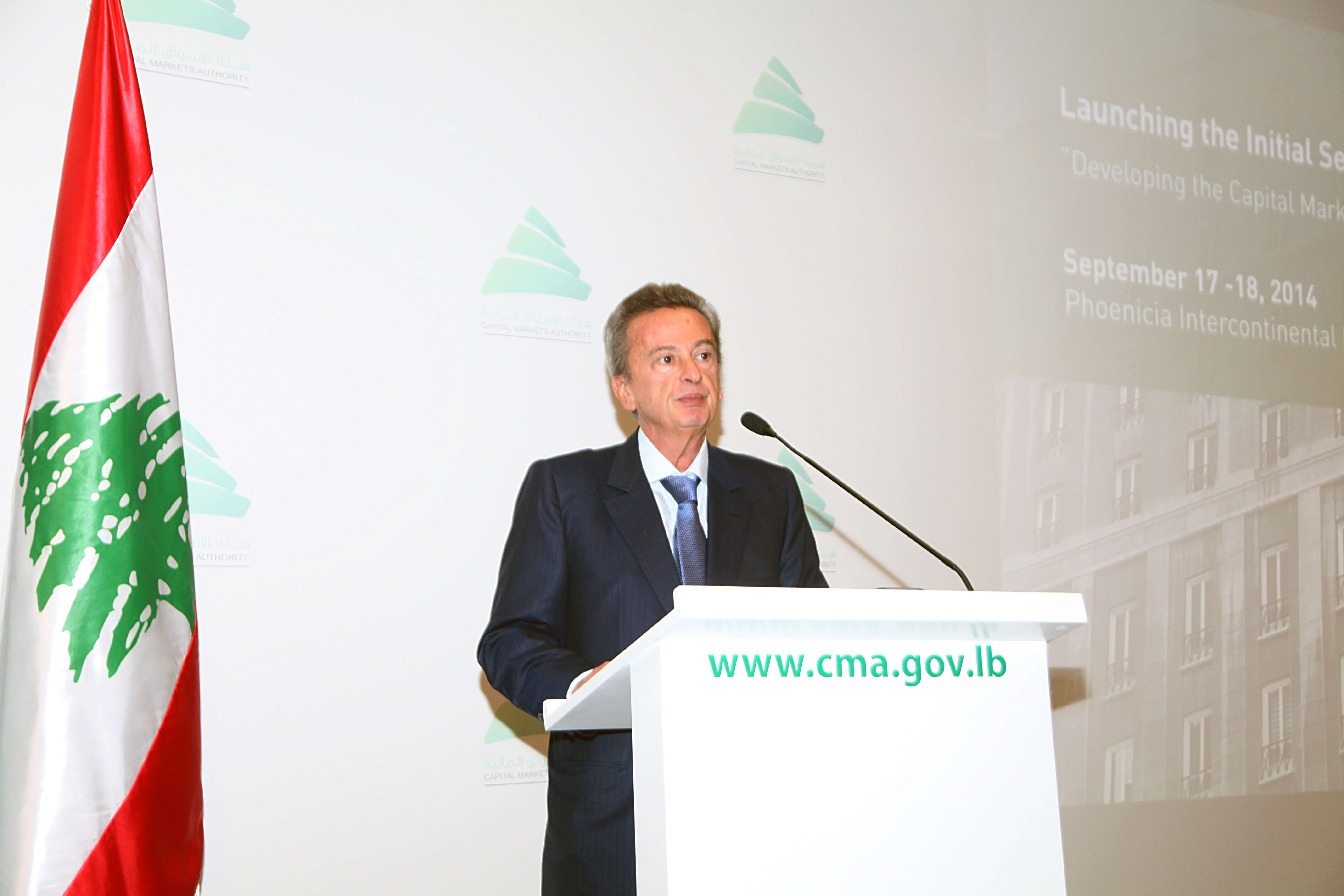 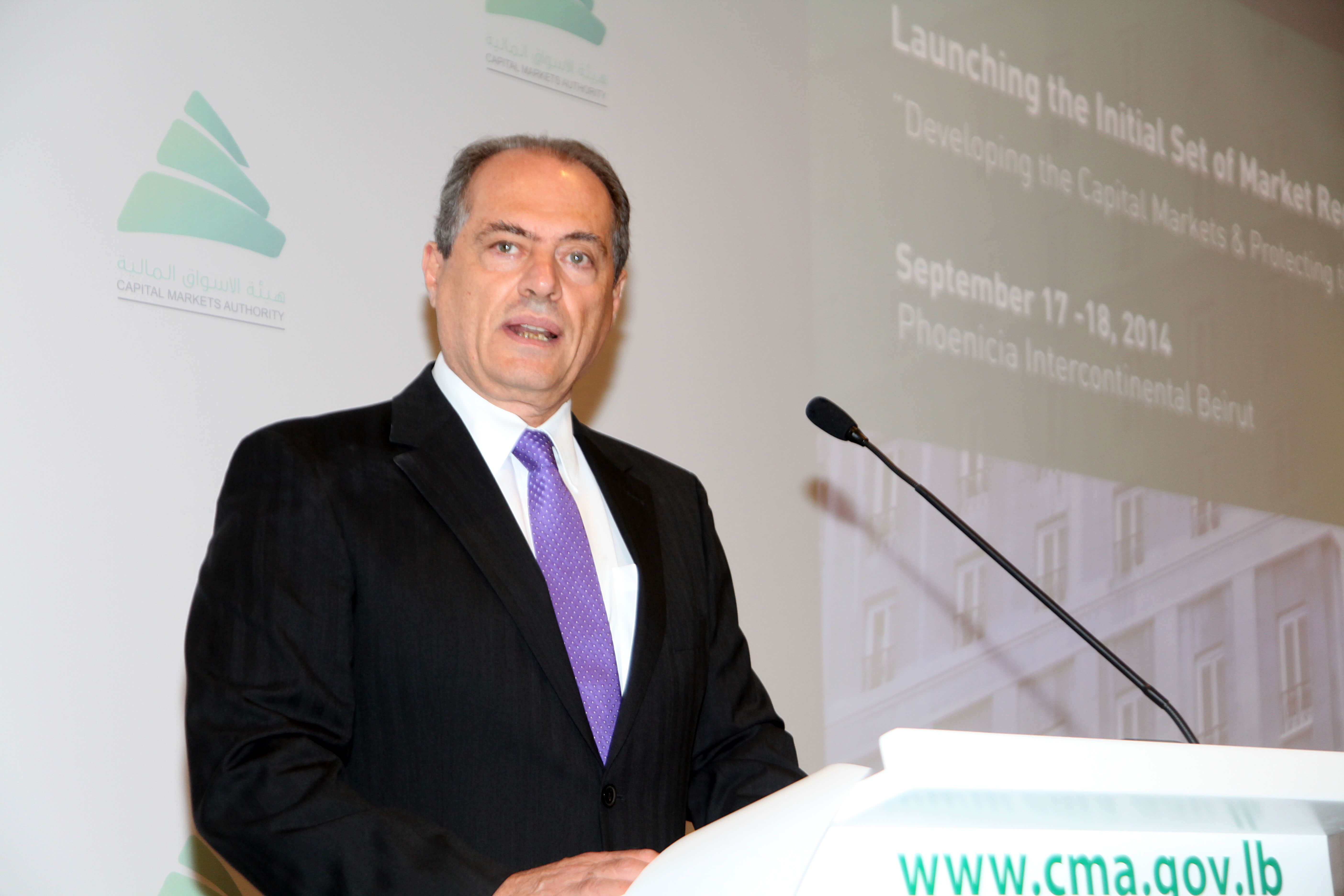 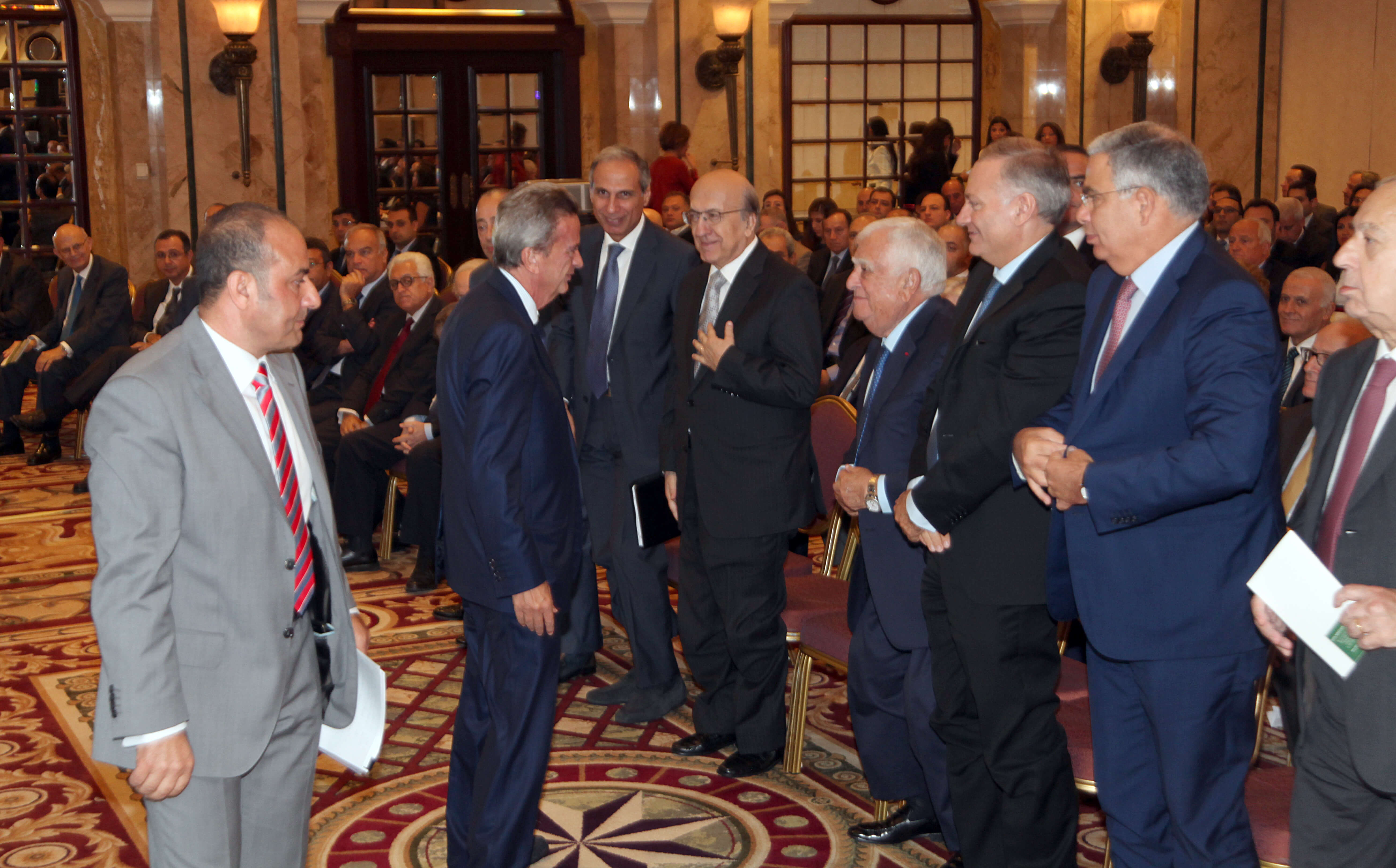 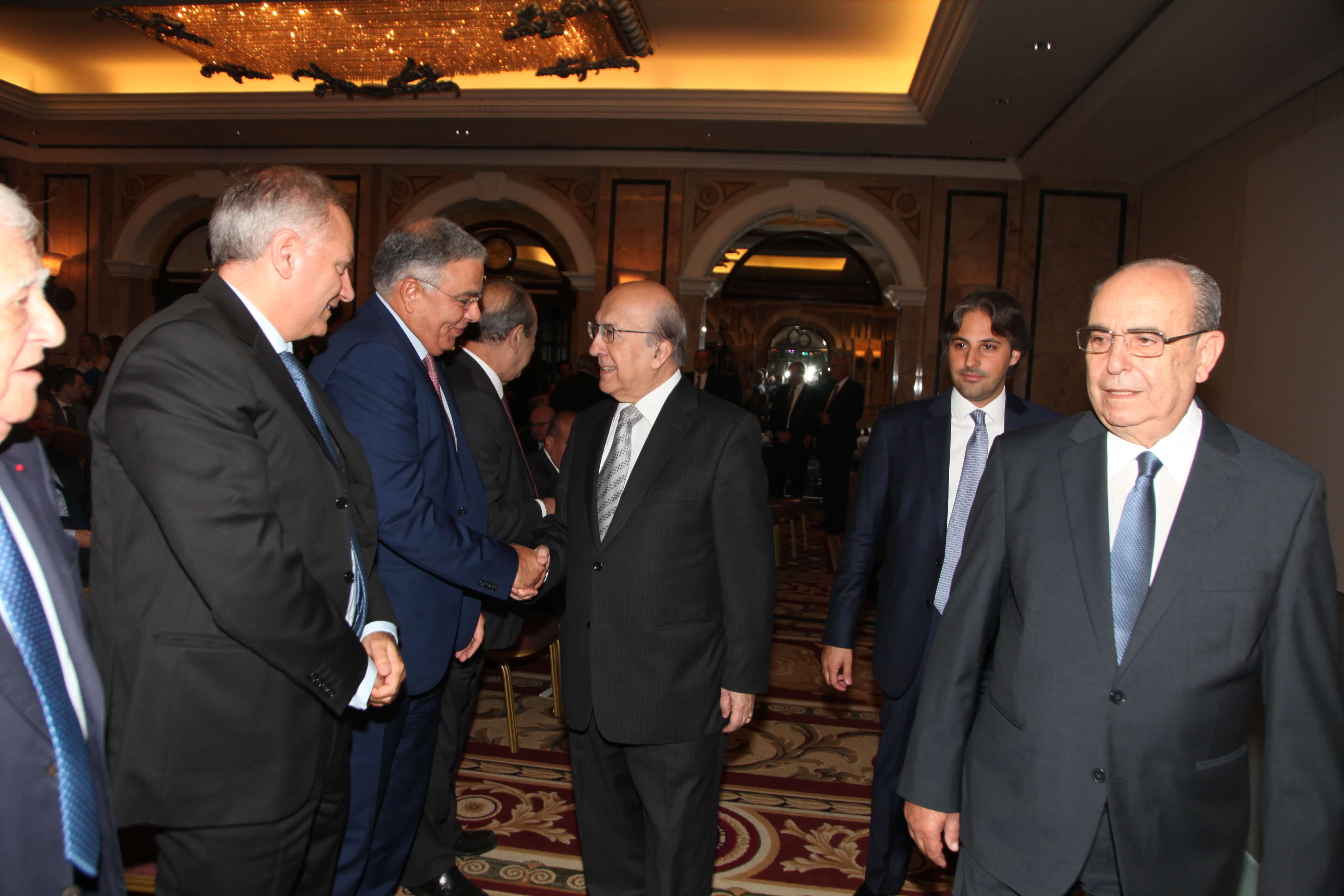 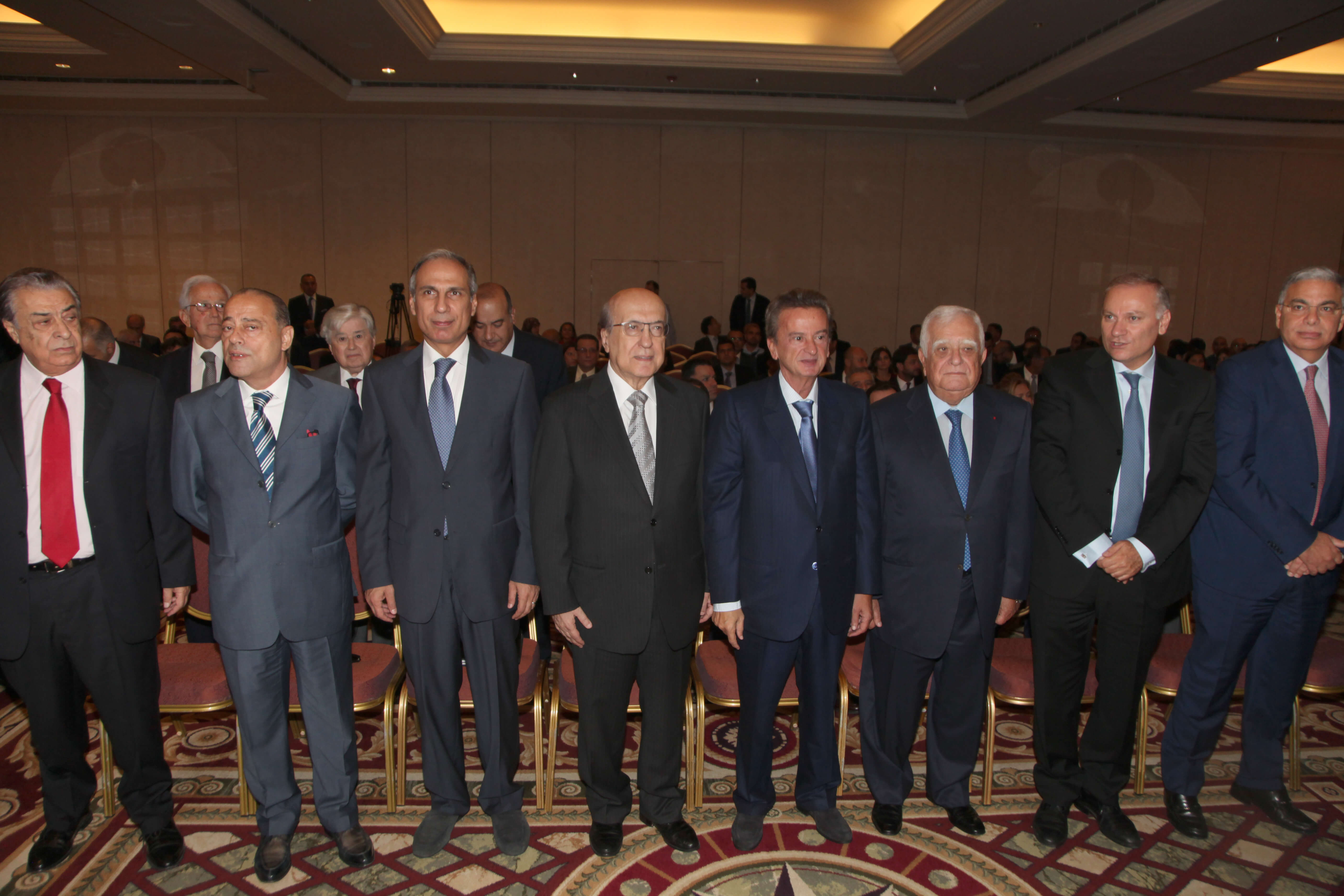 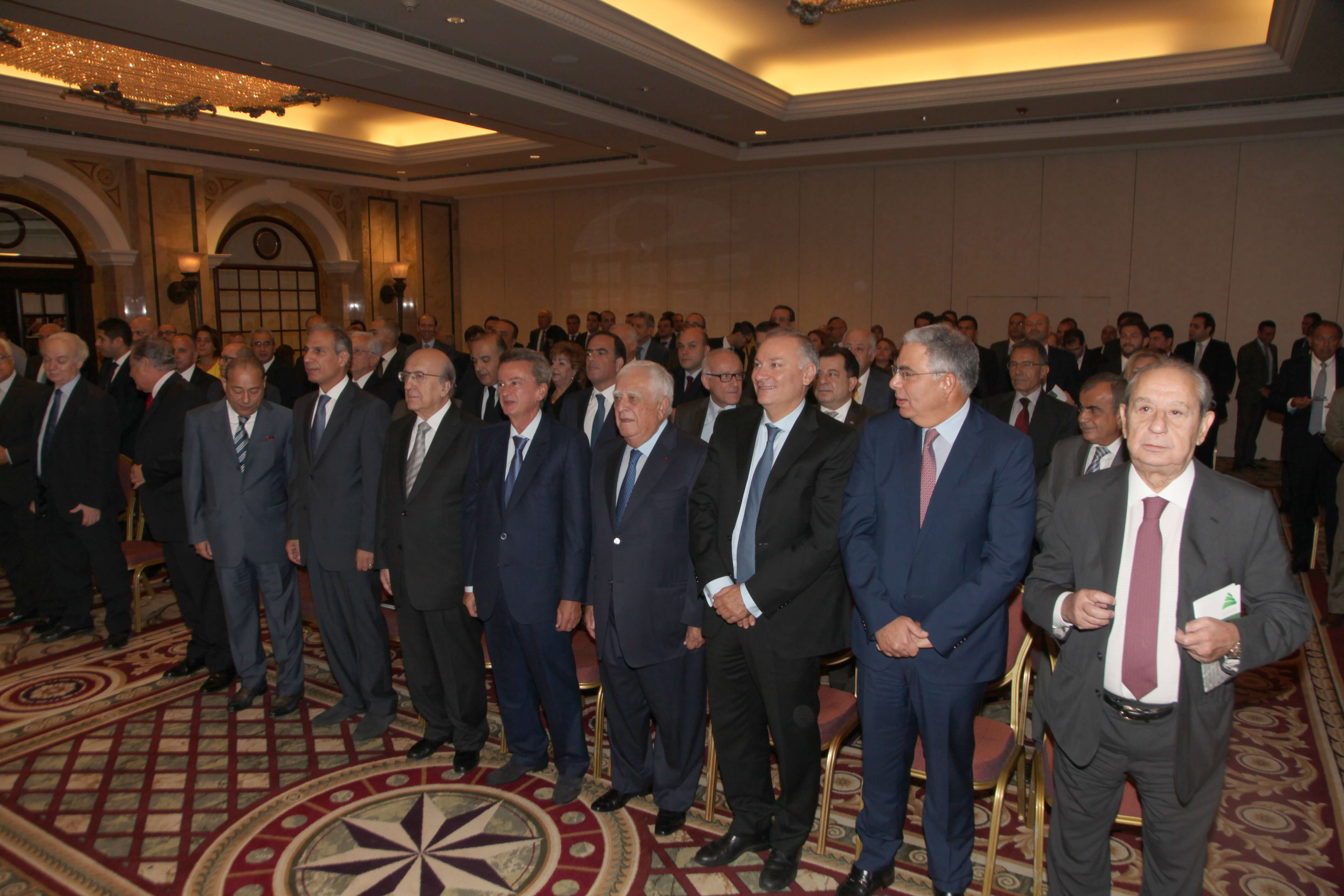 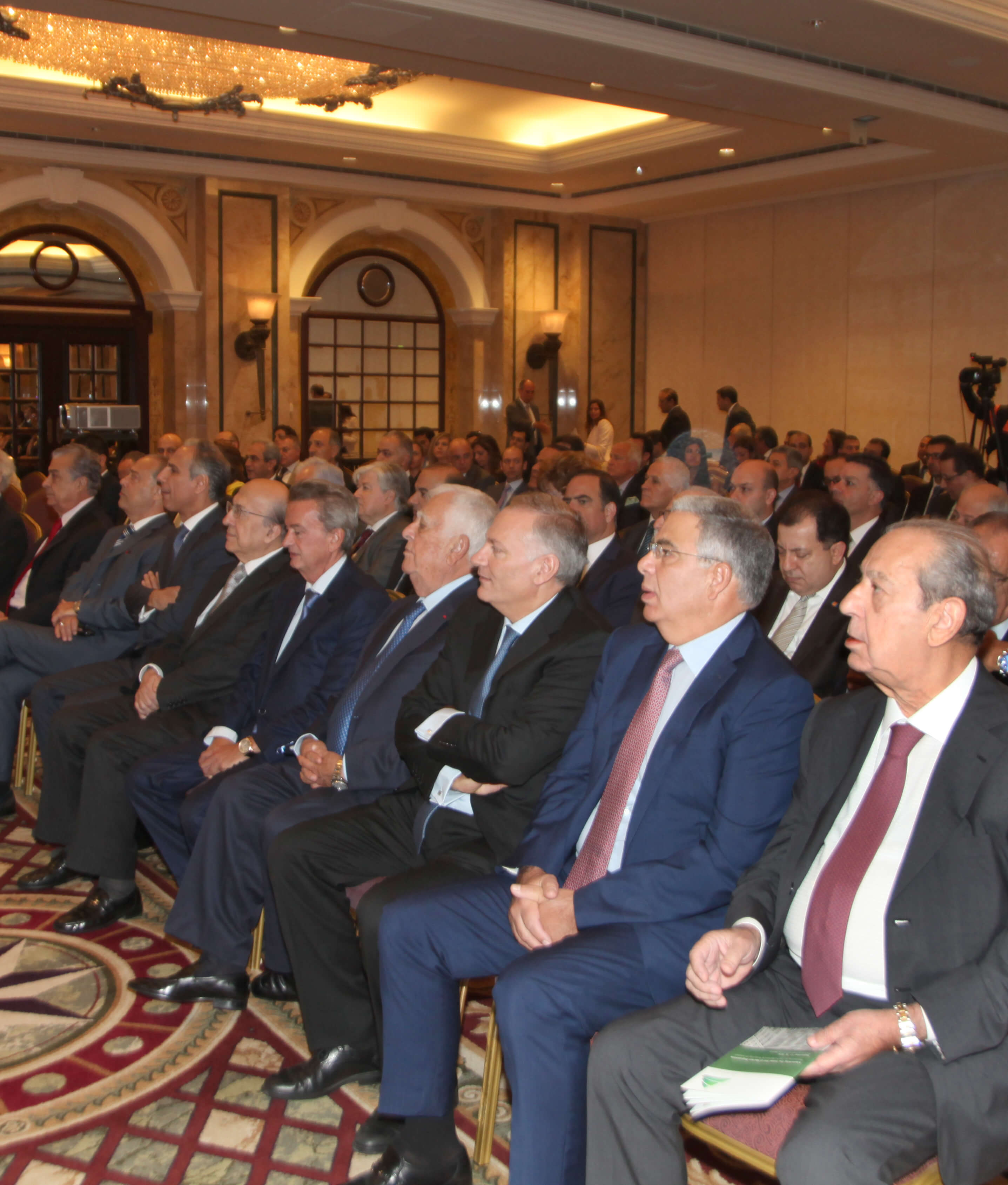 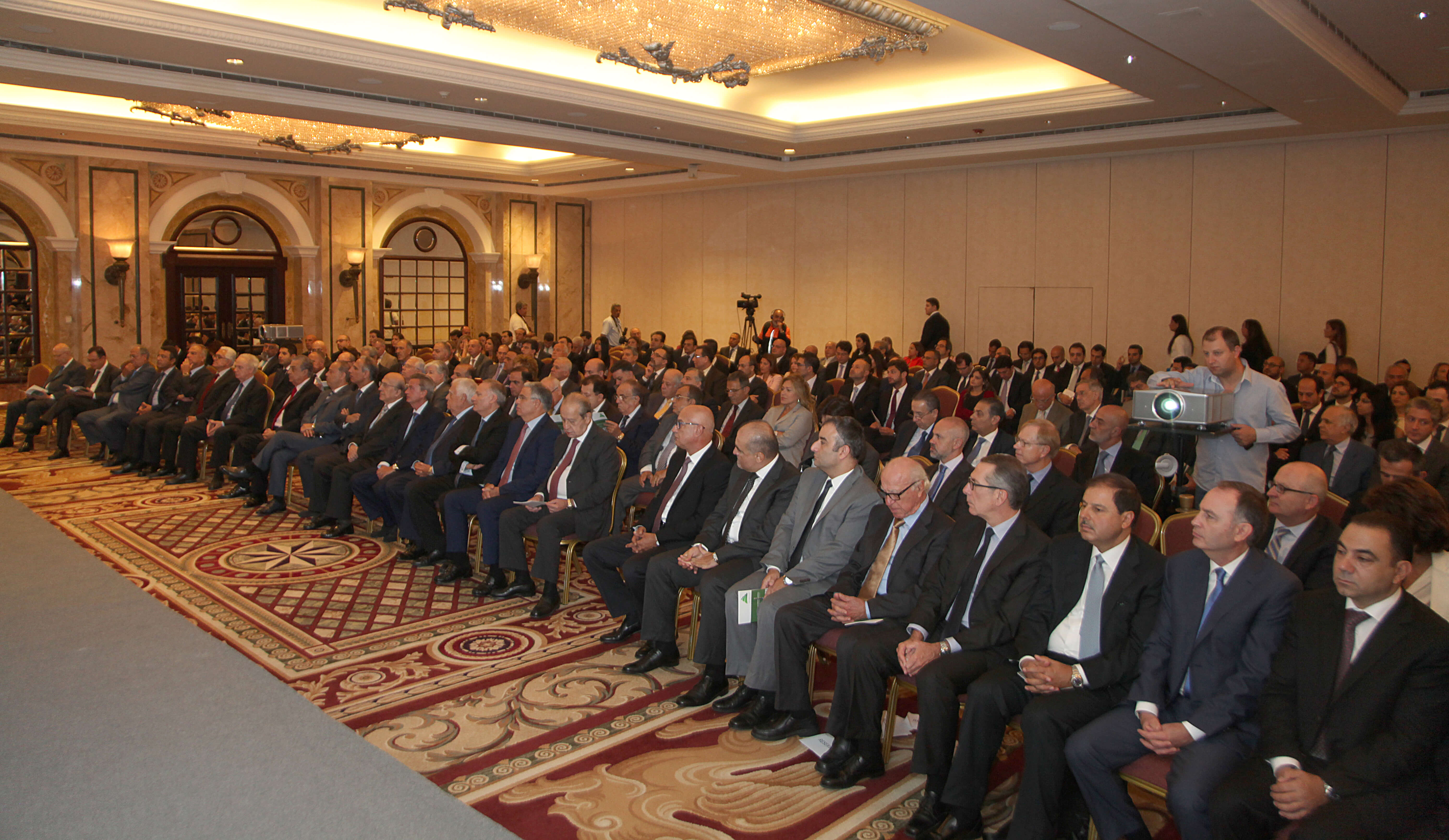 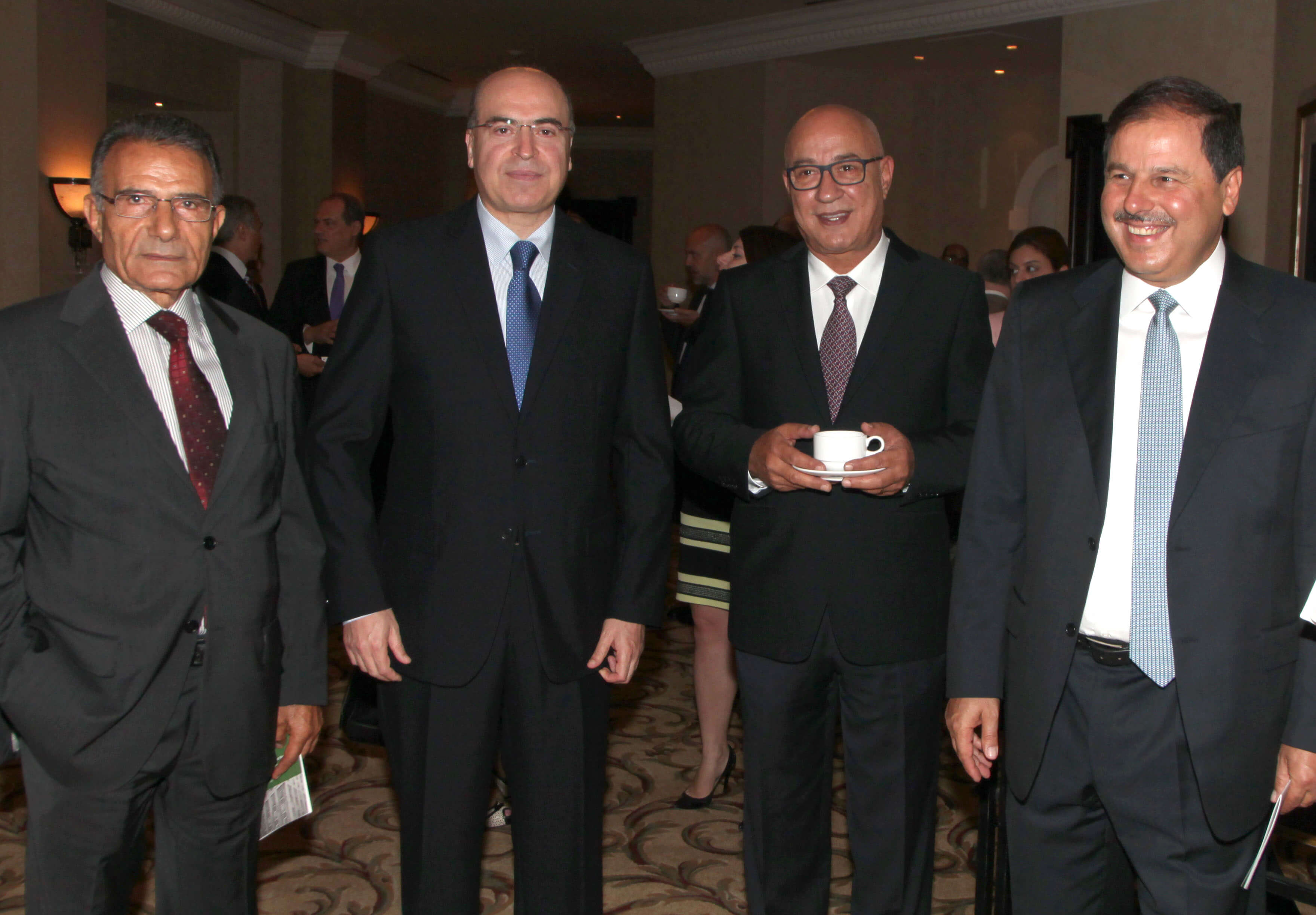 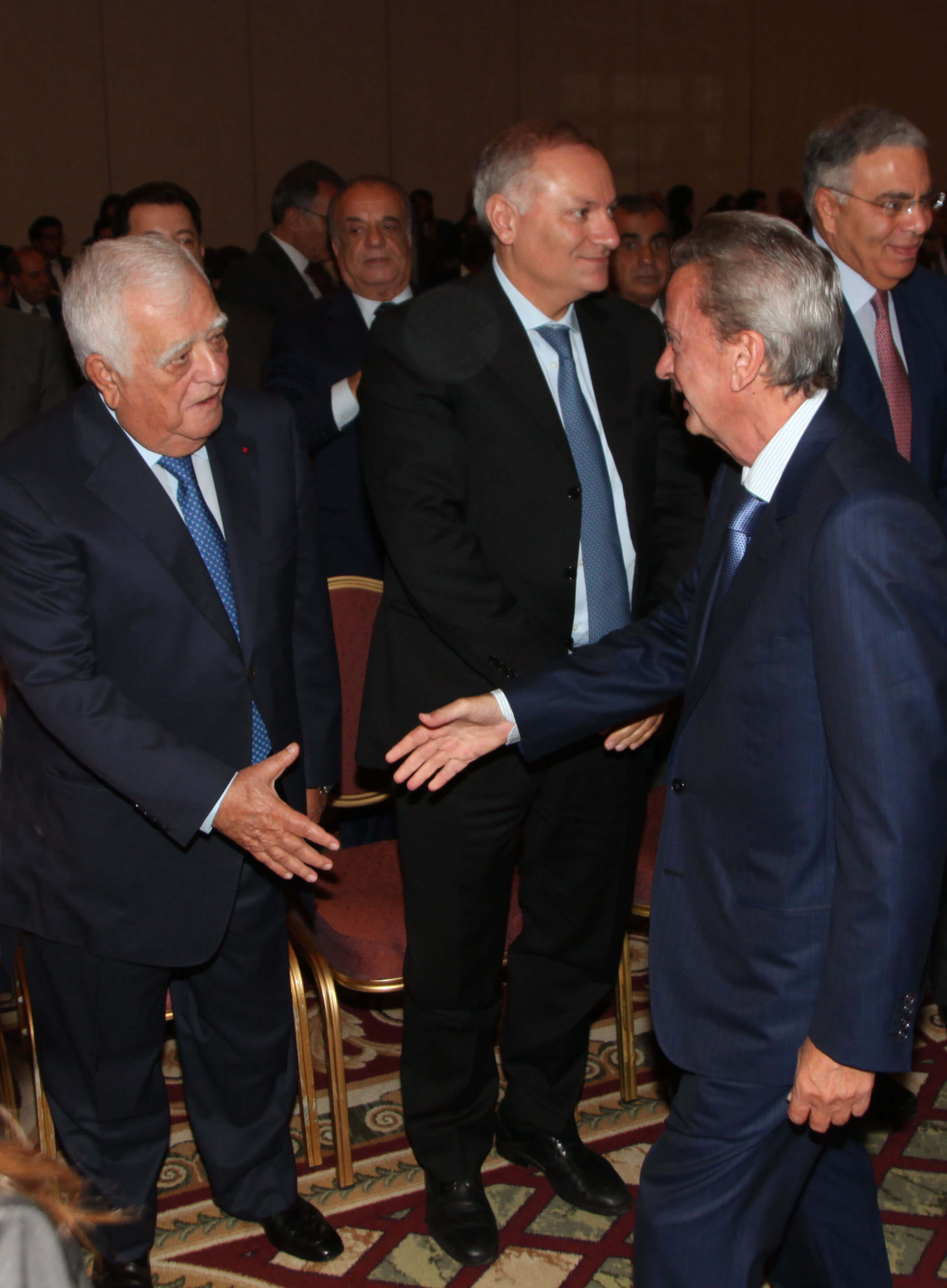 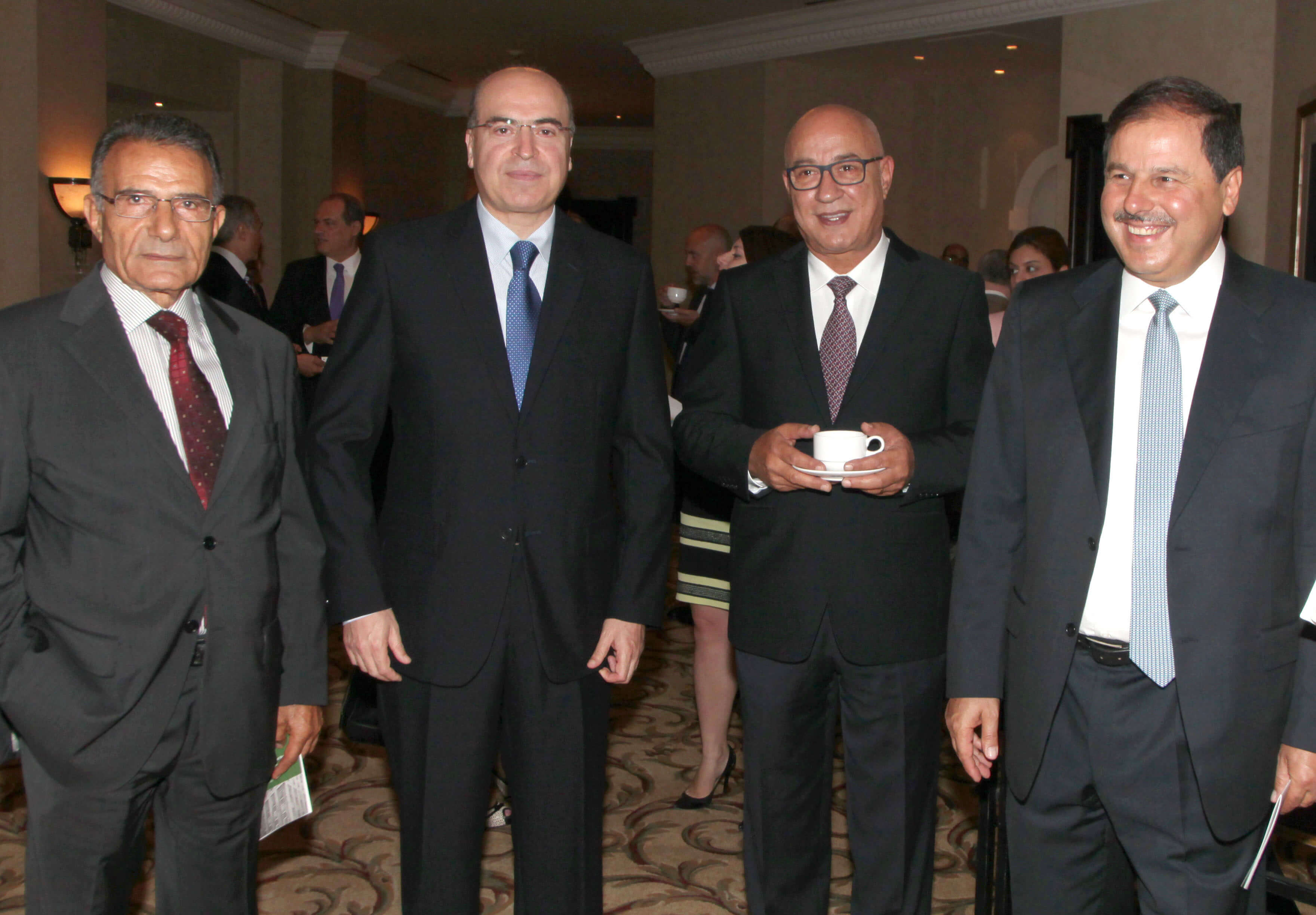 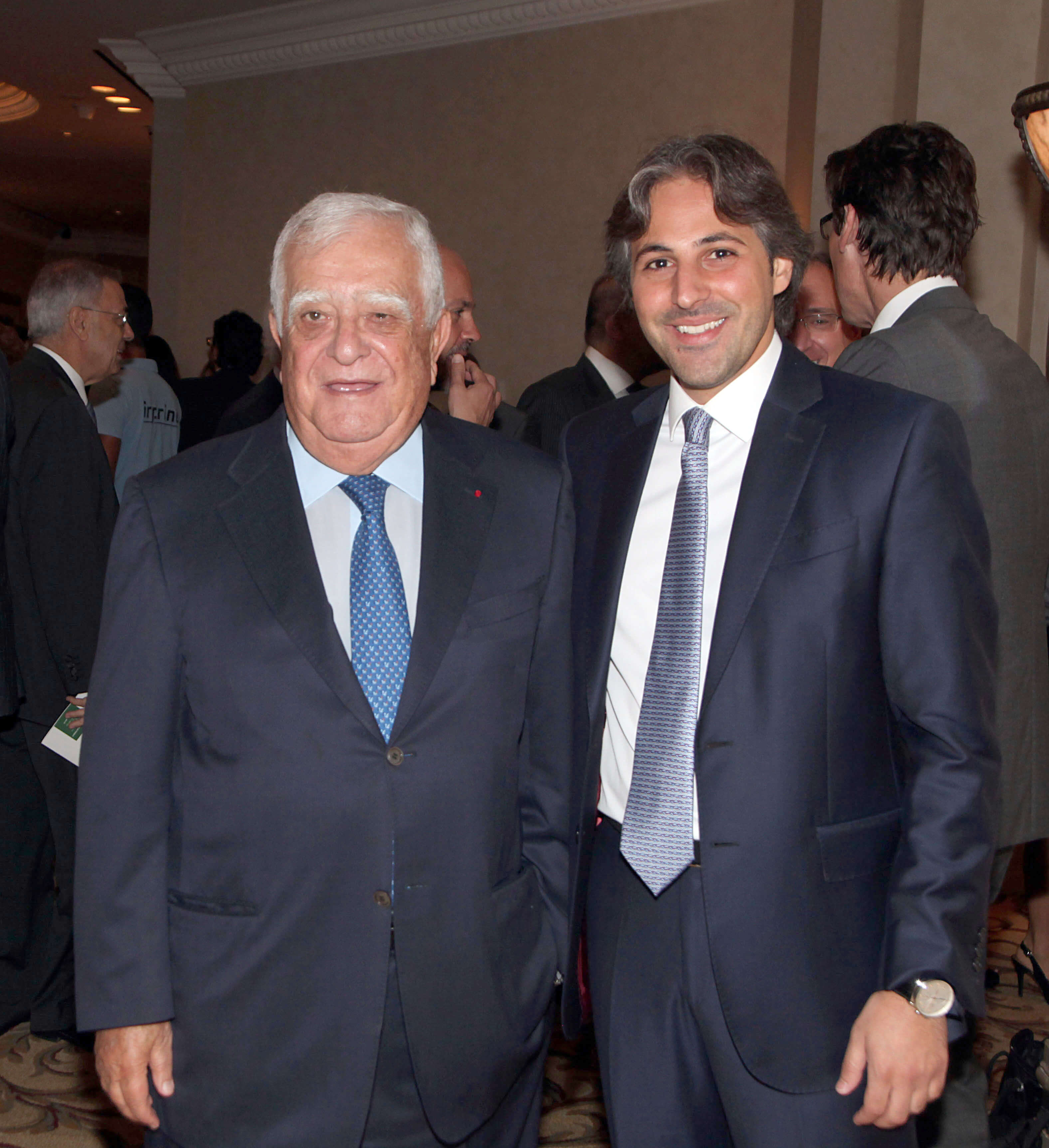